TOPEKA, Kan. (AP) -- Topeka police have apologized for a Father's Day tweet that encouraged people to turn in dads who have outstanding warrants.

The Kansas City Star reports that the tweet sent Sunday says, in part: "Want to give him a Father's Day he'll never forget? Call TPD and we'll help your family make a memory that will last a lifetime."

In a statement Monday, the department says the tweet was sent by someone on its social media team and that it was meant to be lighthearted and humorous but ended up being hurtful.

Calling the incident a "learning experience," the department offered thanks to all who reached out to say how the tweet made them feel. 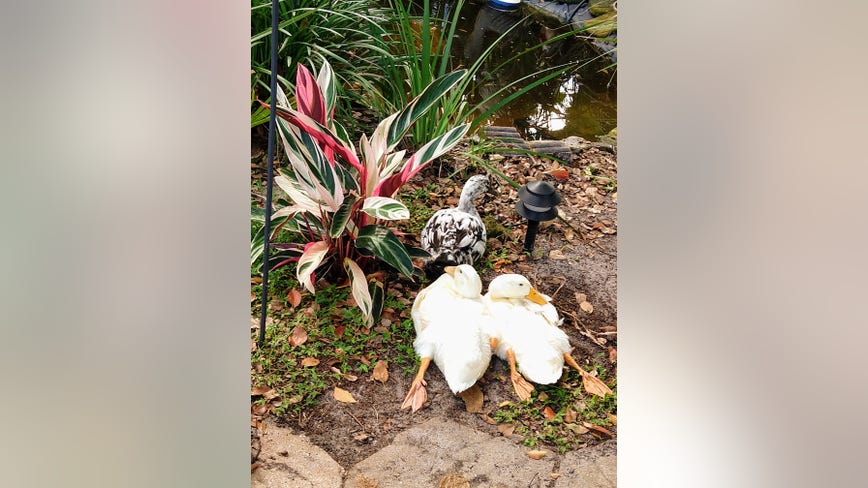