Will Smith banned: TMZ weighs in on what's next for Smith | LiveNOW from FOX

After expediting a meeting by ten days to discuss the disciplinary actions Will Smith will face after slapping Chris Rock on the Oscars stage, The Academy of Motion Picture Arts and Sciences has reached a decision.

LOS ANGELES - From the producers of TMZ comes an all-new event series: "TMZ Hip Hop" — a show that shines a spotlight on the biggest icons from the genre and hip hop culture.

Panelists Amber Diamond, DJ Hed, Cynthia Luciette, Rodney Rikai and Tonio Skits sit down to spill the tea on the biggest headlines in the entertainment and hip hop world.

"We’re bringing you strictly hip hop news — the hot news," Diamond told FOX TV Stations Group. "We’re literally giving you the opinions that everyone has, but they’re scared to say." 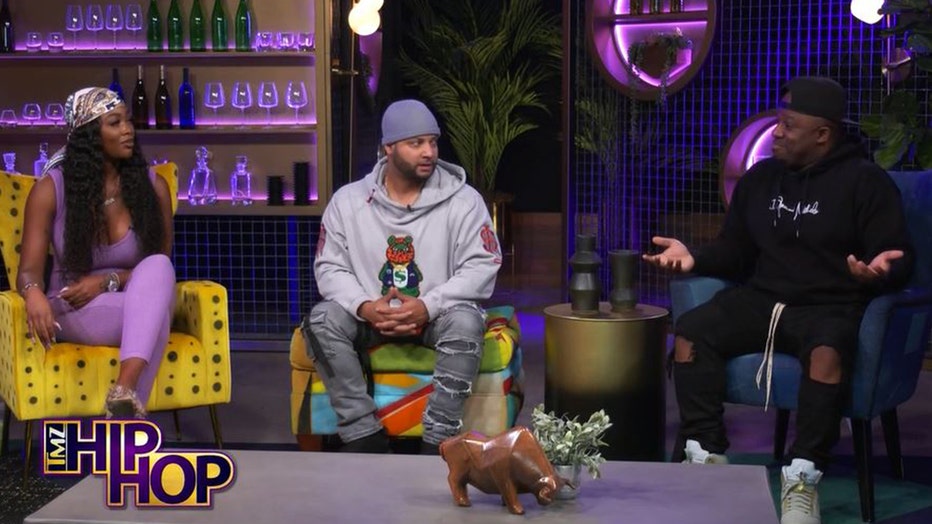 "TMZ HIP HOP is long overdue, and yet, right on time. We’re on the heels of what I’d argue is one of hip hop’s biggest pop culture moments – Dr. Dre’s incredible Super Bowl halftime show – which reminded the world how much the genre is beloved," said executive producer Charles Latibeaudiere. "The fact is, it’s been that way for 30, almost 40 years … so, it’s beyond time for a show all about the personalities who’ve made hip hop a worldwide phenomenon. And, I have to say … this group loves talking about it, they have a lot of fun." 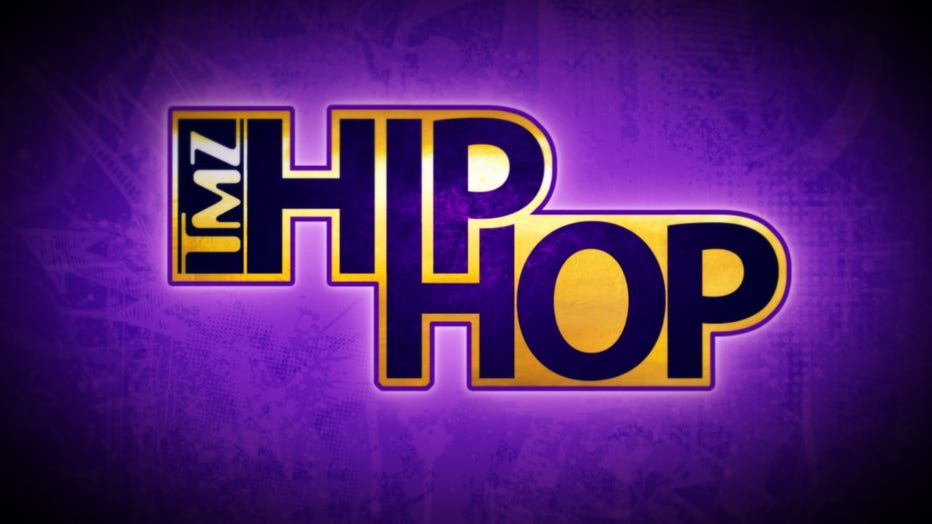 "I hope they [the viewers] get the void that they’re missing — the hip hop void — the information that they need from hip hop, and I hope they get the entertainment that they’ve wanted," Diamond continued. "This is something that everyone’s been waiting for and now we’re here."