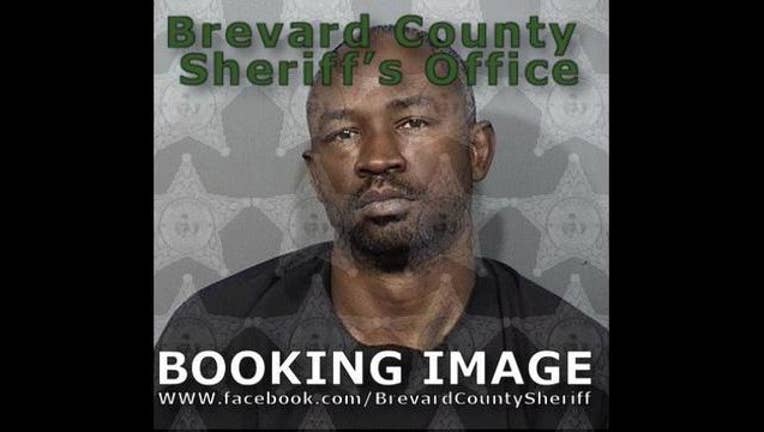 TITUSVILLE,Fla. (Fox 35 WOFL)- A man is behind bars after police say he robbed a McDonald's at gunpoint.

Titusville police responded to an armed robbery in progress at 9:30pm Tuesday at the McDonald's location on Garden Street.

Detectives say Katray Rashon Smith, 46, of Titusville jumped over the service counter, pointed a gun at the restaurant's manager, and demanded cash.

The manager complied, and Smith ran away on foot.

Police found Smith hiding under a car on Dahlia Avenue.

Smith is charged with robbery with a firearm, use of a firearm in the commission of a felony, aggravated assault with a deadly weapon, and possession of a firearm by a convicted felon.

Smith was booked into the Brevard County Jail and is being held without bond.

No one was hurt during the robbery.