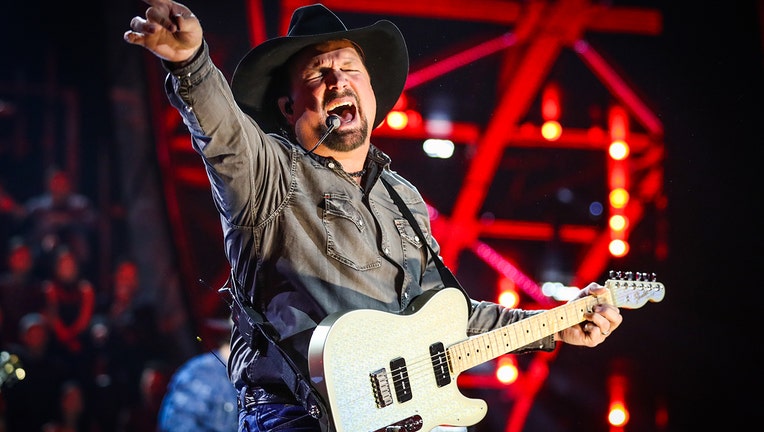 ORLANDO, Fla. - Tickets are now on sale to see a Garth Brooks concert at a drive-in theater in Florida.

Country music star Garth Brooks announced that he'll be hosting a concert event at 300 drive-in theaters across America on June 27.

Tickets went on sale on Monday. The only Florida date is at the Ocala Drive-In Theater. Tickets are $100 and cover one passenger car or SUV. Tickets are also limited to help control capacity and social distancing.

Back in March, Brooks live-streamed an all-acoustic performance featuring himself and wife Trisha Yearwood as the pandemic kept people in their homes. More than three million people tuned in, ultimately crashing Facebook Live.

To purchase a ticket to see the Garth Brooks event in Ocala, visit the Universe website.