Three bodies were found inside a vehicle parked at a Melbourne apartment complex.

MELBOURNE, Fla. - A mom and her two three-year-old children were found dead inside their car outside an apartment complex in Melbourne on Sunday, according to the Melbourne Police Department.

Police identified the mother on Tuesday as Andrea Langhorst, 35, of St. Lucie County. Her two children were identified as Olivia and Adam Dryer, both aged three.

Investigators said it appears that the family had been living out of their vehicle for some time along Florida's eastern coast, according to a news release.

Police are currently investigating the three deaths as a death investigation. The cause of their deaths not immediately released, and the investigation remains ongoing, which could take weeks.

All three were found on Sunday night in the vehicle at the Manatee Cove Apartments, 746 Madelyn Way. Police were initially called to investigate a suspicious vehicle in the parking lot of the apartment complex. 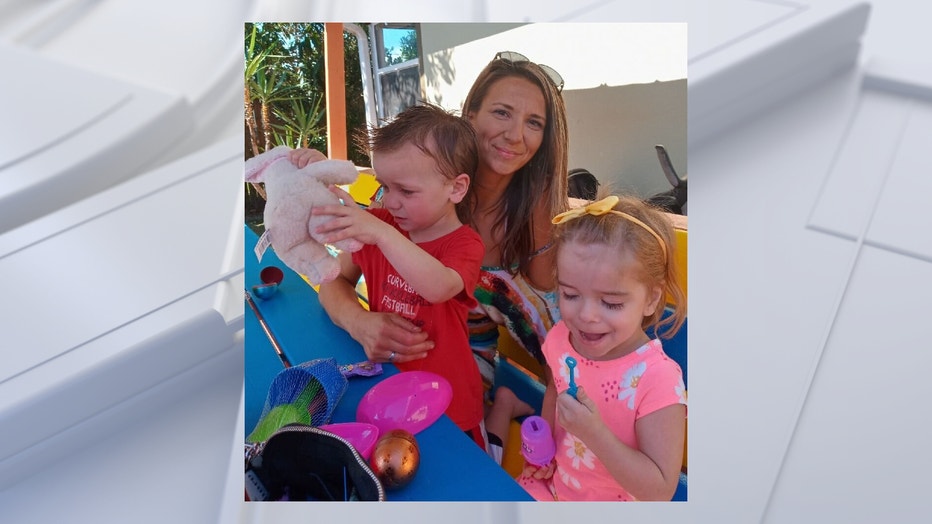 Andrea Langhorst and her twin children, Adam and Olivia Dryer.

Randy Langhorst, Andrea's father and grandfather to her two children, told FOX 35 that his daughter was a wonderful mother, lived for her children, and would not do anything to hurt them.

He said he and his wife last talked to Andrew on March 10 and became worried after they hadn't heard from her in a week, which wasn't typical. They contacted Melbourne police last Friday to give them the name location they knew the family to be.

Randy told FOX 35 that police told them that there were no signs of trauma, that Andrea's van was out of fuel, and had likely been parked at the apartment complex for days. Melbourne police have not confirmed those details and are awaiting the results of autopsies and toxicology tests.

Tyler Bates told FOX 35 previously that he arrived home around 10:30 p.m. on Sunday, which would have been less than a half-hour before Melbourne police found the family.

"I didn’t see anything," Bates said. 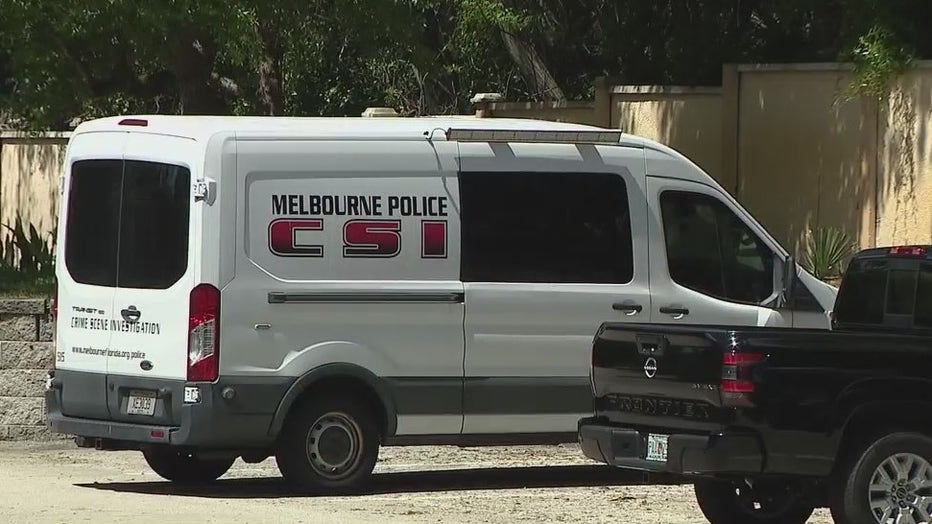 He described the small apartment community as typically pretty quiet and family friendly.

"A lot of kids play out here in the days and weekends.  Just had spring break, ice cream truck came through, kids in the pool playing all the time. We do have the occasional crazy things happen," said Bates.  "I don’t know if they lived here or anything. They could have just parked over here."

Stay with FOX 35 News for updates on this developing story.