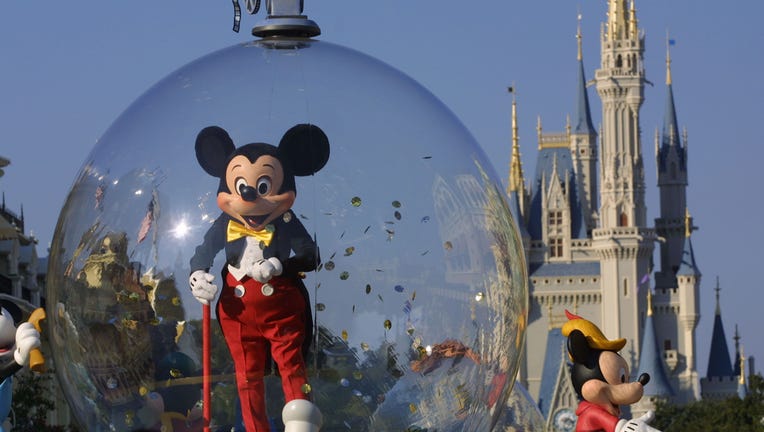 397155 06: Mickey Mouse rides in a parade through Main Street, USA with Cinderella's castle in the background at Disney World's Magic Kingdom November 11, 2001 in Orlando, Florida. (Photo by Joe Raedle/Getty Images)

There is nothing more disappointing than waiting your whole life to take your dream vacation just to be utterly disappointed and underwhelmed. This feeling is called Paris syndrome. Those who are traveling to Orlando tend to experience this — a lot.

A new report analyzed over 826,000 TripAdvisor reviews, across 100 of the most visited cities in the world to find the cities "most guilty of not meeting tourists' expectations."

Tourists who come to Orlando are most likely to experience Paris syndrome because the city had the highest proportion of visitors complaining the city did not meet their expectations.

Almost 1 in 5 tourist reviews mentioned how disappointing and underwhelming their vacation experience in Orlando was. TripAdvisor reviews in 2022 for Orlando's top attractions routinely mentioned the crowds and increased prices.

Here are the top ten most underwhelming tourist cities (The percentage indicates the number of negative comments in the reviews:)

The city most guilty of being "overrated" was Da Nang, Vietnam which held 3.2% of reviews mentioning the word, followed by Paris itself — ultimately living up to the syndromes name.