MCDONOUGH, Ga. - Police are on the hunt Sunday morning for thieves who stole nearly everything from a wounded veteran, including his prosthetic leg.

The thieves took nearly everything from the couple, including the wounded veteran's prosthetic leg.

Bill and Marge Melvin packed up their belongings and left Michigan to move to their new home in Florida. The couple had to attend a wedding on Saturday, so they decided to spend the night Friday night at the Hilton Inn in McDonough.

Bill Melvin said he parked the truck and trailer in the parking lot. When he went outside around 7:15 on Saturday morning, he noticed both were missing.

"We're just in shock. We're shaken. It just leaves you with this empty hole," Melvin said.

The large, yellow Penske truck and black trailer that was attached to it contained almost all of the couple's belongings. 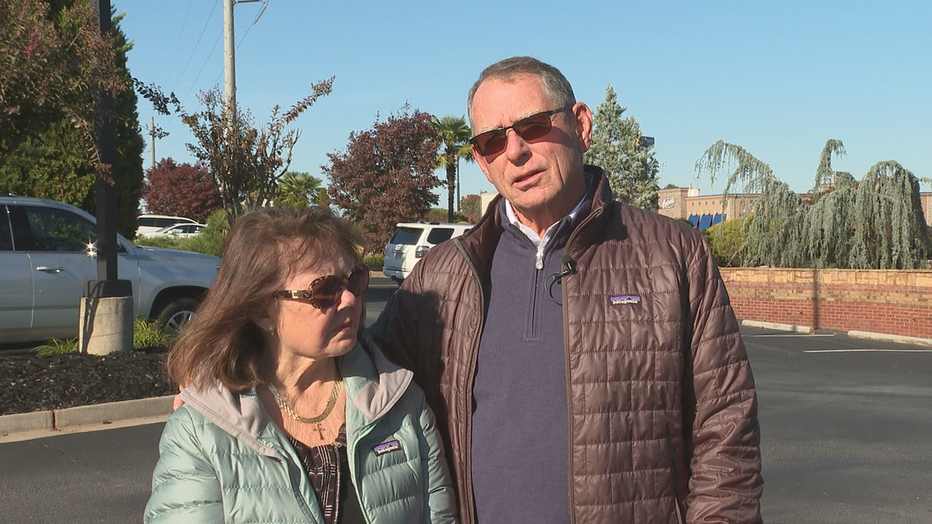 "I'm retired, I'm a veteran, I'm also an amputee. The trailer even had my prosthetic leg in it. Our clothing, our furniture, a motorcycle, recreational equipment," Melvin said.

The couple looked through security footage with police and saw someone in a Honda Civic break into the truck just before midnight.

The suspect then drove off within a matter of seconds. 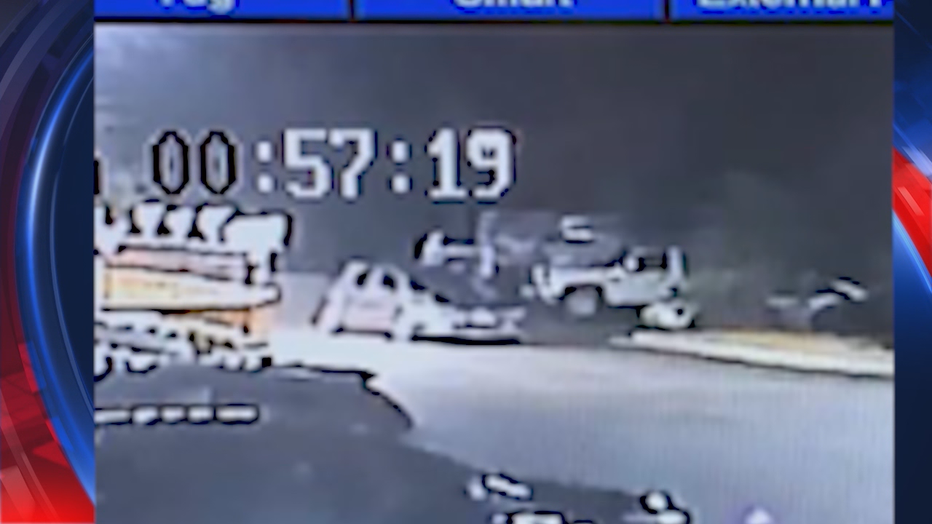 "There were locks on all the doors, the truck, the trailer. But I don't think that means much to a thief," Melvin said.

This isn't the first time vehicles have been stolen from this area. Back in March, FOX 5 reported that police were searching for suspects who stole pickup trucks from two hotels just about half a mile away from the hotel the Melvins stayed at.

Police have not said whether or not these incidents could be connected.

The Melvins are asking the community to keep an eye out for a Penske moving truck with an Indiana license plate and a black trailer with a Michigan license plate. 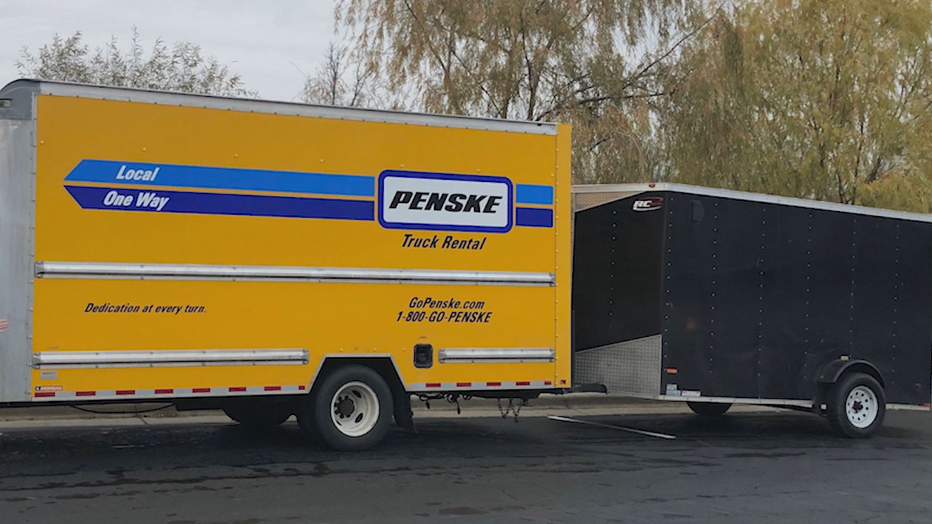 "It has an Indiana license plate on it. the black trailer has a Michigan license plate that's mounted towards the top of the trailer." Bill Melvin said.

They are offering a reward to anyone who is able to help them get their belongings back.