Florida Highway Patrol confirmed that a 53-year-old man died after he rear-ended a vehicle and drove through the front window of Phantom Fireworks in West Melbourne, Florida, which started a fire that quickly engulfed the business.

WEST MELBOURNE, Fla. - Florida Highway Patrol confirmed that a 53-year-old man died after he rear-ended a vehicle and drove through the front window of Phantom Fireworks in West Melbourne, Florida, which started a fire that quickly engulfed the business.

According to FHP's report, the driver, later identified as John Marcano, of West Melbourne, died at the scene of the fire. His cause of death was not immediately known. It is also not known what caused the crash before he drove into the business.

FOX 35 spoke with John Marcano's family. They said he was on his way to pick up his children from school when the unthinkable happened. 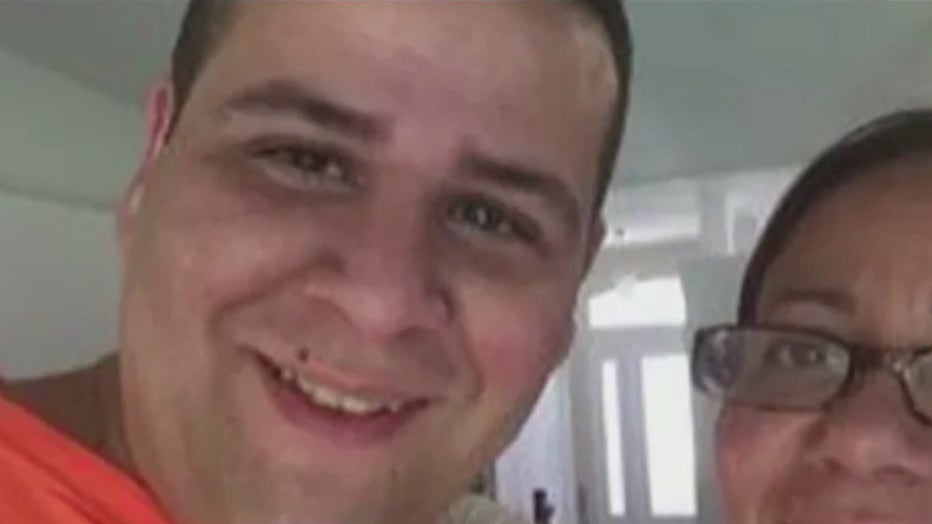 "I'm doing terrible, I'm doing terrible. John's boys, they lost their father, and my sister-in-law, she lost her husband," Minu Marcano, John's sister, said. "They [the sons] want to see their dad, and I don't have the heart to tell them they can't. He's burned, his body is burned. They can't see him; none of us can see him."

A Phantom Fireworks store in Melbourne, Florida erupted into flames after authorities said an SUV crashed into the business.

While the family is in the grieving process, they believe the situation could have had a different outcome if there were barriers in front of the business.

"This tragedy could have been avoided possibly," Minu Marcano said. "If it would have had barricades."

John Dittmore, a West Melbourne council member, told FOX 35 News that he would like to see safety measures set up in the future if the store decides to rebuild.

"In the future, we will probably require, if we can by law, require some type of bollard to be put in place to keep a vehicle from driving through here," Dittmore said.