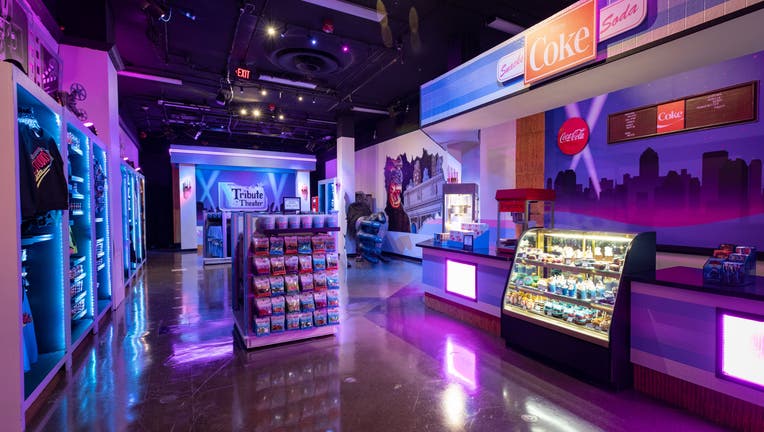 Inside The Summer Tribute store, park guests will see a "1980s movie theater" with four movie-themed rooms featuring scenes and merchandise from the retro summer blockbusters E.T. The Extra-Terrestrial, JAWS, and Back to the Future.

The fourth room, deemed the "Best of Universal," contains merchandise from those movies, as well as items from other well-known Universal Picture films like Jurassic Park.

(Photo via the Universal Orlando Resort)

Guests looking to grab a bite can purchase movie-themed treats at the snack bar inside the room – and yes it resembles a theater concession stand.

Universal Orlando Resort said the store is available for a limited time only.

It's located in the New York area of the park.