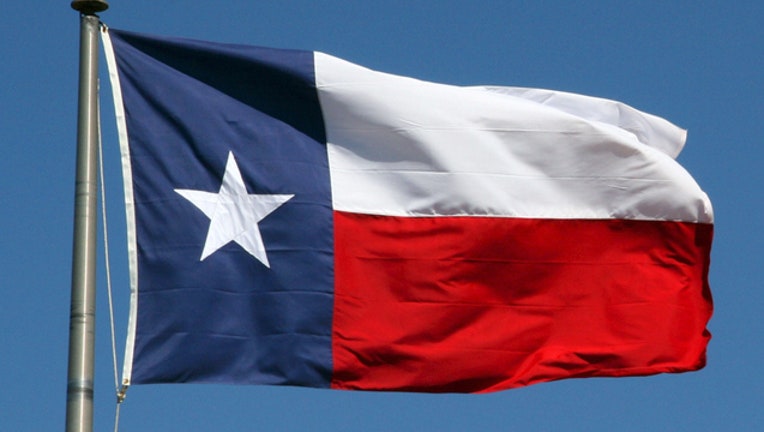 FOX NEWS - A Texas border city with a population of about 2,200 has declared itself a sanctuary for the unborn and has banned abortion.

Waskom, Texas, which borders Louisiana 20 miles west of Shreveport, claims to be the first city in the nation to become a "Sanctuary City for the Unborn" by way of a resolution and ordinance unanimously passed by five members of the city council Tuesday night.

The ordinance makes organizations that perform abortions or assist in obtaining them "criminal organizations," such as Planned Parenthood, NARAL Pro-Choice Texas, and others like them.

It was modeled after the city of Roswell, New Mexico's resolution declaring it a "sanctuary city for the unborn." But the Texas ordinance goes even further because it bans abortions within city limits.

"The Supreme Court erred in Roe v. Wade when it said that pregnant women have a constitutional right to abort their pre-born children," the ordinance reads, in part.

Mark Lee Dickson, director of Right to Life of East Texas, presented the idea to the city council, frustrated that elected officials in Austin weren't passing any "meaningful legislation that protects unborn life."

"This is why we had to take things into our own hands and take it to the grassroots level," Dickson told Fox News. "Due to the recent pro-life legislation in Louisiana being so strong and due to the risk of an abortion clinic one day moving to Waskom, Texas, we decided to do something to protect the city, which was passing an ordinance outlawing abortion in Waskom, Texas."

Dickson added that in the past an abortion clinic was looking to move to Waskom, which would have served a 200-mile radius, making it an abortion destination.

In the city, known as "The Gateway of Texas," Dickson said city officials would not make it a destination for abortion but instead focus on the Bible verse Amos 5:15, which says, "Hate evil, and love good, and establish justice in the gate."

The move came two days after a right to life group held a rally with the First Baptist Church of Waskom against abortion.

"What city, what county, what state, is saying to the federal government, 'here, we will no longer murder our babies?'" said Rusty Thomas, the national director of Operation Save America, a Christian conservative group. "Hey, Washington, D.C., you can do whatever you want to do. For this town, we're saying no babies will be aborted. Not under our watch."

Dr. Ivy Shelton, the pastor, was not able to attend the meeting because he is at the Southern Baptist Convention in Birmingham, Ala., but he supports the measure.