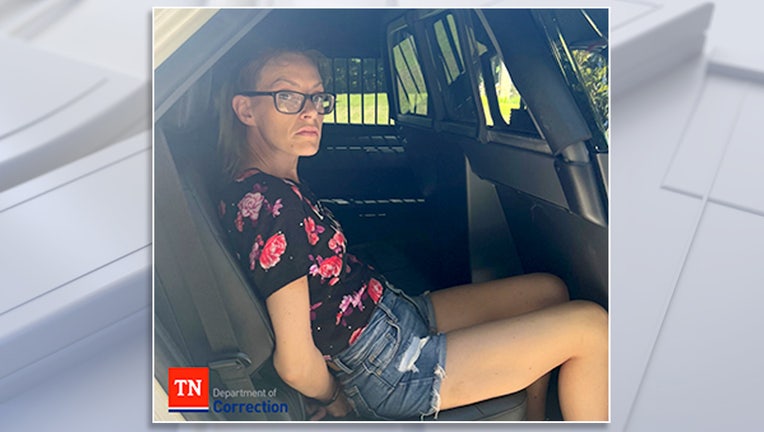 Rachal Dollard is seen in the back of a cruiser following her August arrest. (TDOC photo)

It was back in February when guards spotted Rachal Dollard smooching Joshua Brown during her visit to the Turney Center Industrial Complex, a rural prison in central Tennessee. But it wasn’t just any kiss; Dollard allegedly used the opportunity to pass drugs from her mouth to his.

Brown ended up swallowing a balloon pellet containing a half-ounce of methamphetamine. He later died at a local hospital.

Dollard was arrested this past weekend on charges of second-degree murder and introduction of contraband into a penal facility. 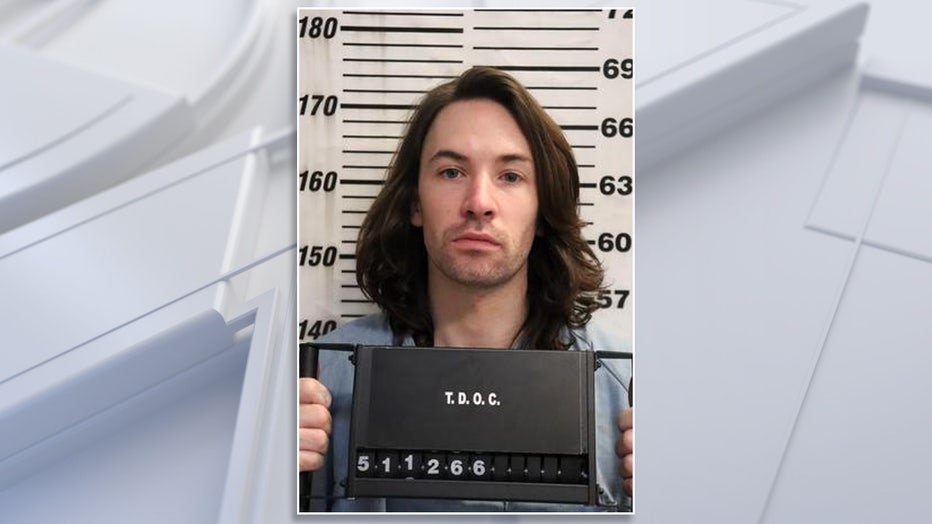 Brown had been serving an 11-year sentence on drug-related charges, according to records.  His sentence was set to expire in 2029.

The Tennessee Department of Correction noted that they already use techniques like searches and drug-sniffing dogs to try to catch smugglers; they are in the process of adding body scanners.

"This incident points to the real dangers of introducing contraband into prisons and the consequences that follow," said David Imhof, director of TDOC’s Office of Investigations and Conduct. "Our agency will pursue prosecution against any individual who threatens the safety and security of our staff, the men and women in our custody, and our facilities."

This story was reported from Tampa, Fla.