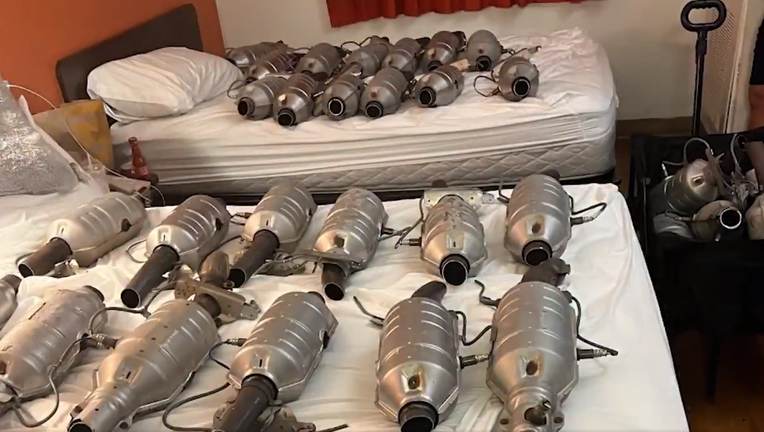 ORLANDO, Fla. - The Orlando Police Department said they are seeing an uptick in catalytic converter thefts in Central Florida.

On Sunday, officers received a call about two suspects stealing catalytic converters from cars at a hotel parking lot.

According to police, surveillance video showed a pair of suspects cutting catalytic converters off a car in less than two minutes.

The department said officers were able to locate the two teenagers in the video within a few hours. 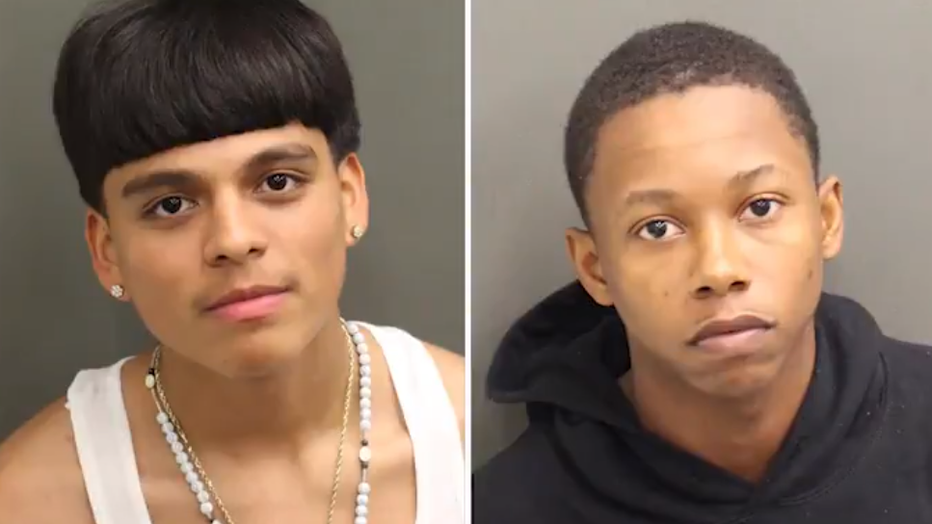