His mother, Ashley Wynn, wasn't there when it happened but remembers her thoughts when she saw the footage.

"My son flipped off the bike! And his bike when a whole other way, and what's even worse I was waiting for the car to stop, and the car never stopped!"

She says her son was following his brother and a friend crossing the street. She says the hospital only needed to treat Newman for minor scrapes and bruises, but she says it's too terrifying to think of how it might have turned out. 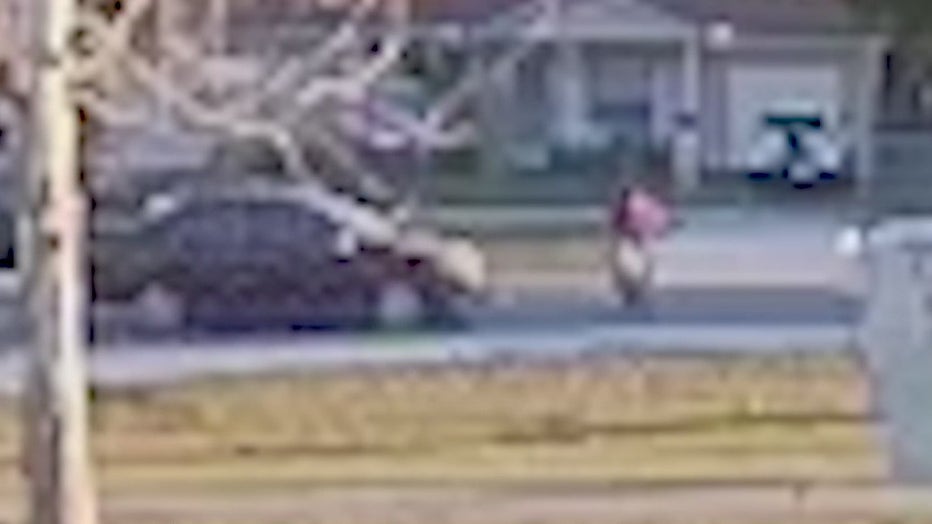 "If he would've hit him dead-on, my son would have flipped in the air, who knows if he would be here or not? I probably would only have one kid today."

Wynn is calling on the driver to turn themselves into authorities.

"They should have stopped, but they didn't stop. So now we're past that. Now I need you to come forward and say it was me and be honest. So that ways justice can be served."