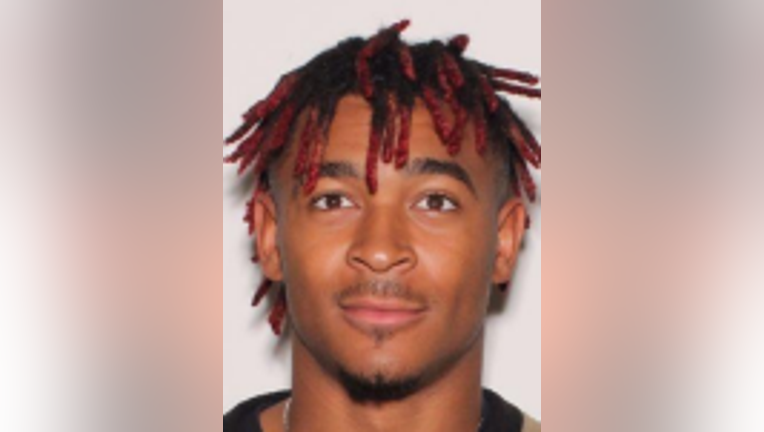 BREVARD COUNTY, Fla. - One teen is dead after a triple shooting in Merrit Island on Wednesday, deputies said.

The Brevard County Sheriff's Office said that they received a call around 6:55 p.m. on Wednesday at the Courtenay Palms Apartments in Meritt Island. When deputies arrived at the scene, the Sheriff's Office reportedly found three men with gunshot wounds.

They said that all three men were brought to hospitals. One victim, 19-year-old Devyon Collins of Cocoa Beach, was pronounced dead. The identities and conditions of the other two have not been reported by law enforcement yet.

According to the Sheriff's Office, the shooting escalated after an alleged dispute about a gambling debt.