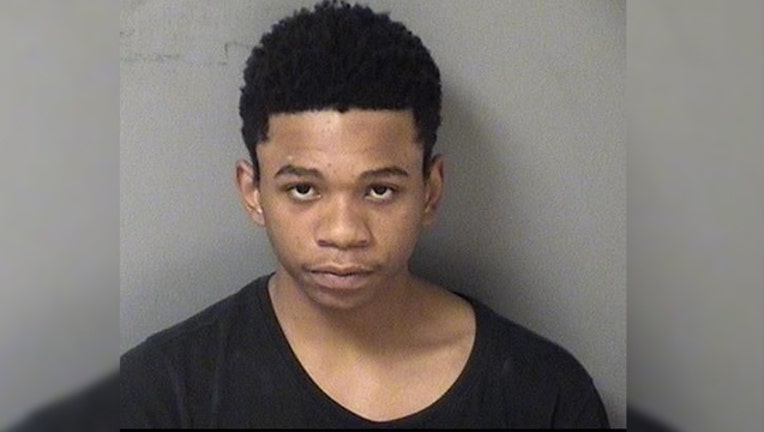 (FOX 2) - The teen who was charged with shooting and killing an elderly man after his granddaughter snuck him into her house has been arrested.

David Kentrell Williams was arraigned June 27. He's been charged with one count of 2nd Degree murder and the one count of a felony weapon possession.

According to police, the 17-year-old came over to the victim's house after his girlfriend snuck him inside. That's when Williams got in an argument with Jamie Mintz, a 70-year-old Vietnam veteran. Mintz asked Williams to leave.

Detroit police said the two fought over a gun, and Mintz wound being shot and killed. Police said Williams then left the home with the gun.

Officials aren't sure who owned the firearm.

The shooting took place in early April in the 9900 Block of Mansfield, on the city's west side near Greenfield and W Chicago.