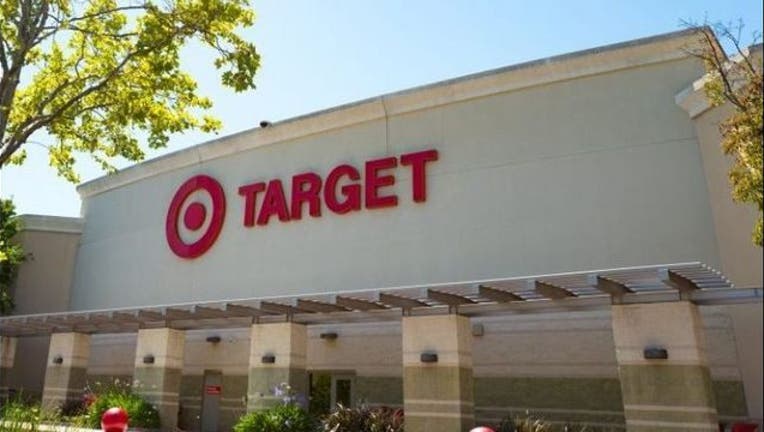 ORLANDO, Fla. - Target announced Monday that hundreds of thousands of its employees will receive another round of bonuses this fall "for their extraordinary performance during unprecedented times."

More than 350,000 frontline workers will receive a one-time bonus of $200 by early November, the retailer said.

The bonus will be paid to eligible hourly employees in stores,  distribution centers and seasonal hires. Hourly workers who support Target’s guest and team member contact centers will also be eligible.

Target's latest bonus marks the fourth time the company has given the extra cash to frontline team members or leaders throughout 2020 for their efforts during the pandemic. In total, the company has invested more than $70 million in its team ahead of the holidays, the company said.

"In a year like no other, I’m proud of what this team has accomplished and grateful for the care and connection they’ve provided our guests and communities,” Target's chief human resource officer Melissa Kremer said in a statement. "Target’s success this year is a direct result of our team members turning our purpose into action and meeting our guests’ changing needs day after day.”

The company first doled out bonuses to store team leads in April after a one-time bonus of $200 for all hourly full- and part-time employees within stores and distribution centers in July. That same month, the company offered a performance bonus for all store directors, executive team leaders and salaried distribution center leaders.

Aside from its bonuses, the company also raised its starting wage to $15 this summer.

The increase in pay and benefits is part of Target's commitment to invest nearly $1 billion more this year for its "team members’ well-being, health and safety," the company said.