Flames shot from the roof of Lee Elementary School of World Studies and Technology for hours Tuesday evening.

The school is closed this week, as are other schools in Hillsborough County, due to Hurricane Irma. It was not being operated as a shelter.

Fire crews tried to search the building but had to back out when the roof on the northeast side of the building collapsed. Fire crews said they do not believe anyone was inside.

The cause of the fire was unknown, but investigators say there's no indication the fire had anything to do with the name of the school, which until recently was named Robert E. Lee Elementary School. Between the value of the building and the contents inside the school, the total damage estimate is close to $5 million.

The school is at 305 E. Columbus Drive in Tampa.

According to the school's website, it was built in 1906 by volunteers from the neighborhood. It was originally named Michigan Avenue Grammar School.

In 1943, when the street was renamed Columbus Drive, the school became Robert E. Lee Elementary. Due to controversies around monuments and buildings named for Confederate soldiers, the school's name was changed to Lee Elementary School of World Studies and Technology in 2008. 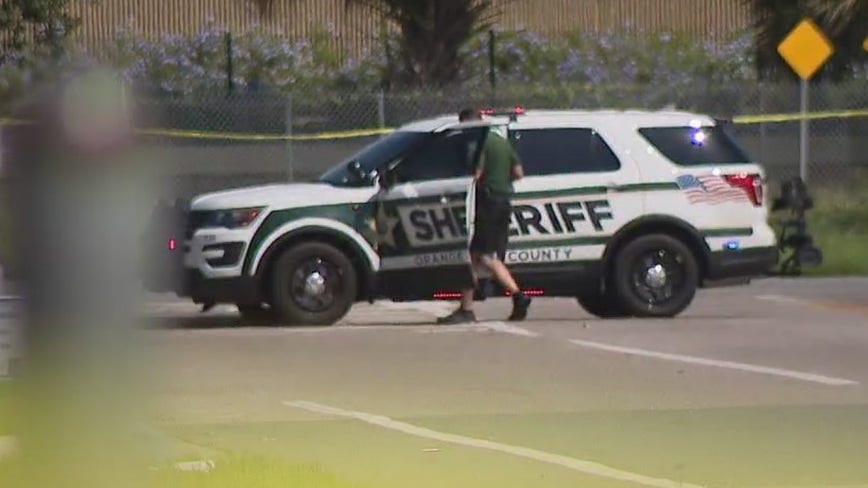 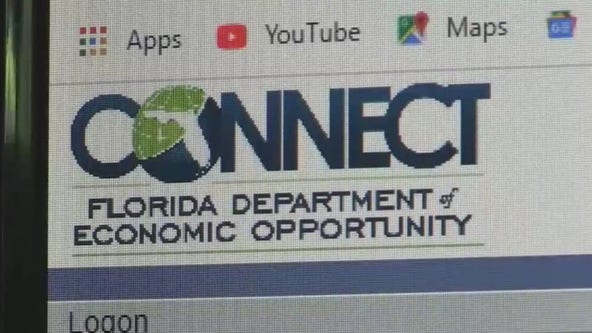 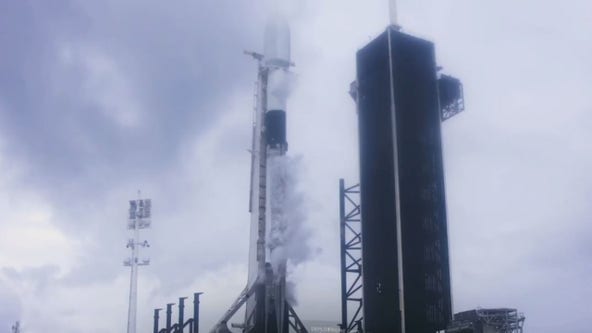