FOX 35 featured her on our newscasts several times since 2009. The 13-year old inspired half a million people with her makeup tutorials. She lost her battle with cancer on Tuesday.

"We kind of knew," said Desiree Castellano, Talia's mother, about her last day with her daughter in the hospital. "We had that sense."

Talia's mother and her sister Mattia said she battled two forms of cancer for nearly half of her life. Talia gained her wings on Tuesday morning. Desiree and Mattia said as soon as Talia passed, they whispered in her ear.

Talia  was a model person and an honorary Covergirl. She gained more than one million followers on Youtube and Facebook.

"We're always going to have all her videos and all her pictures," said Mattia Castellano. "She has like thousands of pictures to remember her by."

Talia even appeared on the Ellen show. Ellen asked Talia how does she keep her spirits up? Her answer; "A little fish once told me, just keep swimming."

Talia also worked with an L.A. designer Urbana for her own clothing line, "That Bald Chick."

She was featured in the documentary movie "The Truth 365" which advocated more resources for childhood cancer.

"I'm so happy for Talia that she touched all these people's lives," said Mattia Castellano. "She got to meet people she always wanted to meet, like Ryan Seacrest and Demi Lovato."

Talia used her star status to spread awareness. She was active in speaking about BASE Camp Children's Cancer Foundation, her favorite charity. $100,000 was raised for a permanent home for the organization. The money will be used to set up a room filled with make-up. The room will be dedicated Talia.

"Talia said I'm 13, mom," said Desiree Castellano. "It's not fair. I shouldn't have to be dealing with cancer. No one should."

She was a young lady who wanted to make others feel good and look good.

"She would say, 'Oh here honey, let me give you this lipstick," said Desiree Castellano. "You like this lipstick? Or she'll tell you what you need and say here, you need to have that."

Talia kept most of her make-up in several drawers in dressers throughout her bedroom and her closet. Her mother took FOX 35 on a tour of Talia's room on Wednesday.

"This is the vanity that was given to her by Covergirl on the Ellen show," said Desiree Castellano. "She absolutely loved it."

But she needed more space so Talia's family built her a new vanity next to her bed. Although her mother showed her pictures of it, Talia never got to see it in person.

Her family assures FOX 35 that Talia's legacy will live on. Her family is asking everyone to donate blood.

Her sister also plans to fulfill Talia's dream of starting a makeup line and a clothing line.

It's one last dream for those now living in a reality without Talia.

The family is holding a private funeral service on Thursday.

The Castellanos are planning a public tribute event on August 18th-- Talia's 14th birthday. The family is still looking for a venue for the service, but they're holding out hope for one location.

"We would love the Amway [Center]," said Desiree Castellano. 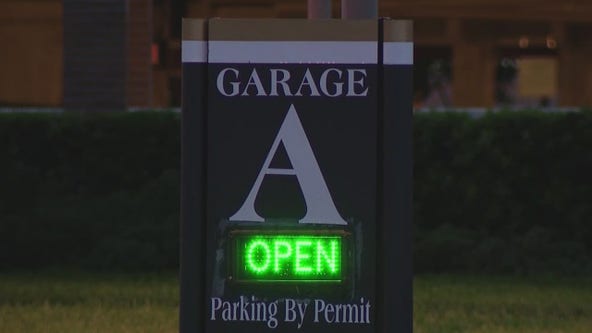 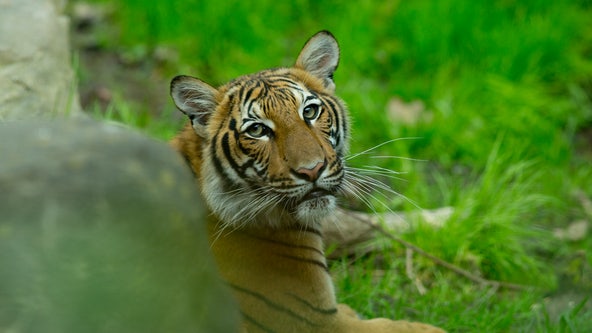