WASHINGTON (FOX 5 DC) - Police have given the all-clear after a suspicious package was found nearby the U.S. Capitol.

Staff and personnel were told to avoid the area in the 100 block of Constitution Avenue in Northeast D.C. as the investigation of the suspicious package was ongoing.

Several roads in the area were shut down by police during the investigation, but they have been reopened. 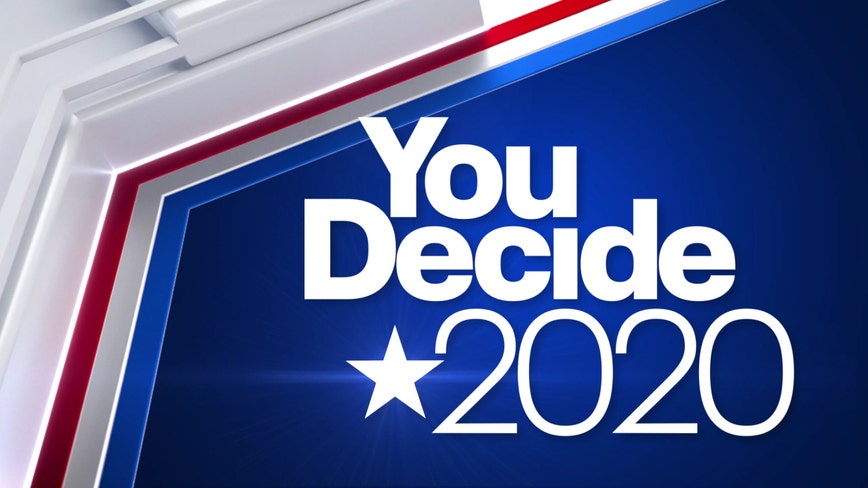 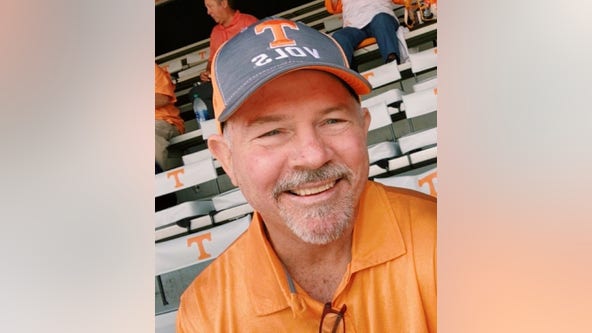