The car reportedly had two FHP troopers inside.

MARION COUNTY, Fla. -  A man in Marion County is accused of slamming into a patrol car on Interstate 75 (I-75).

The patrol car reportedly had two Florida Highway Patrol (FHP) troopers inside. FHP said that the suspect's car was traveling north on I-75 when he slammed into the patrol car that was parked in a median lane. 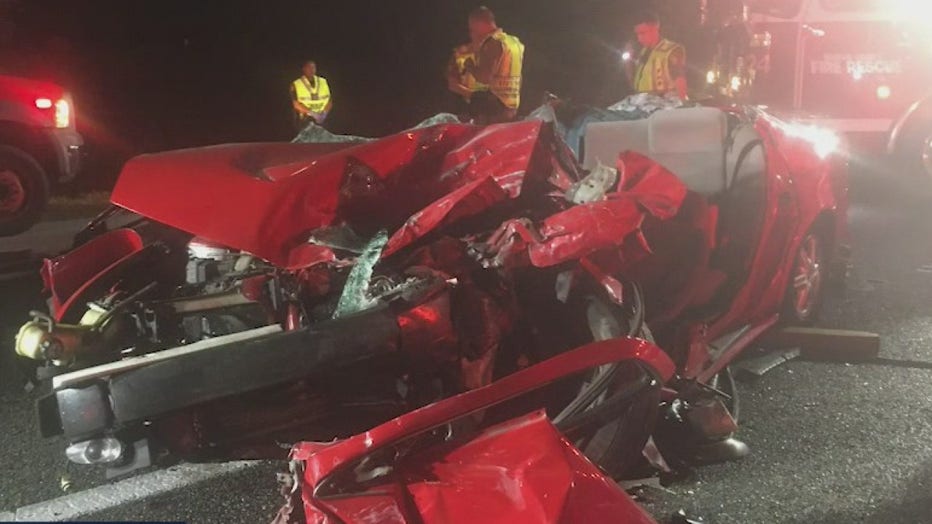 Both FHP troopers are expected to be okay, they said.

38-year-old Gorata Montonga was reportedly critically injured and taken to the hospital, where he was released and arrested. He is facing DUI, reckless driving, and driving without a license charges. 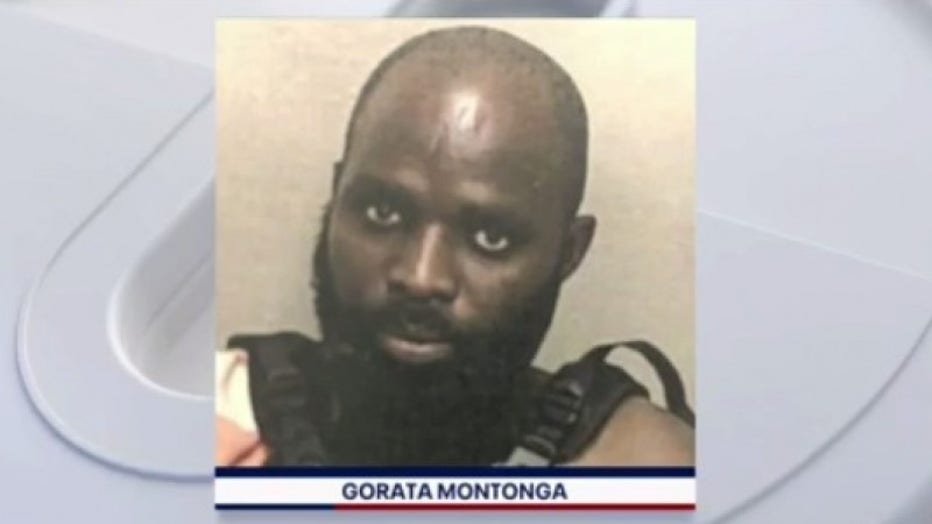