TARPON SPRINGS, Fla. - Police in Tarpon Springs say a suspect, killed Saturday for waving a "military-style rifle" at cars and officers, was actually a high school student with an Airsoft pellet gun.

17-year-old Alexander King was shot and killed by officers at the intersection of Pinellas Avenue and Tarpon Avenue shortly before 9:30 p.m. Sunday. 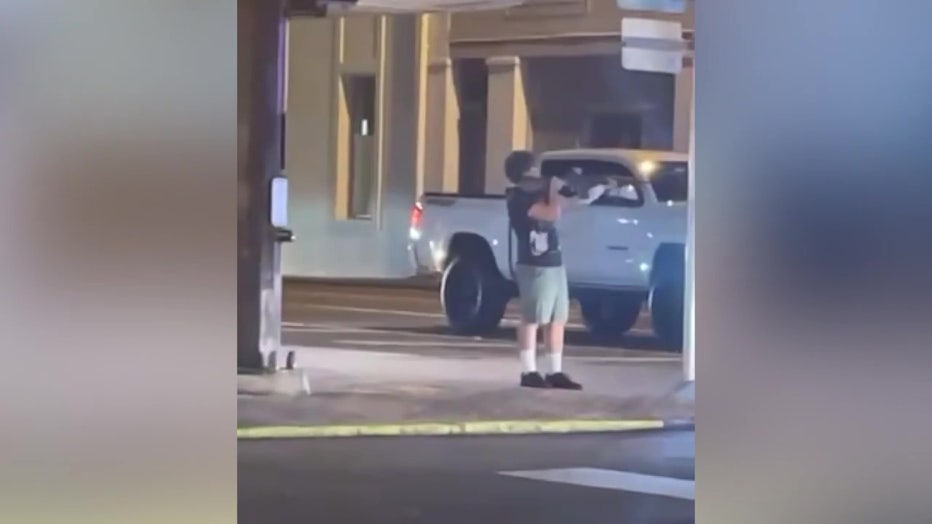 According to Chief Jeff Young, when the officers arrived, the suspect lifted the weapon, charged it, and pointed at the officers.

Video of the incident recorded by a bystander appears to show King yelling "shoot me" toward officers.

Florida teen shot by police after waving gun in public

Video shows the 17-year-old pointing what appeared to be a rifle at cars. Police say he pointed it at officers, too.

Taking cover behind a nearby vehicle, officers said they were forced to open fire. King was hit multiple times and was later pronounced dead at the hospital.

King, a junior at Tarpon Springs High School, had 22 prior run-ins with police, 11 with other Pinellas County law enforcement agencies and 11 with the Tarpon Springs Police Department, including a felony arrest for battery on a school board employee in 2017 and one for aggravated battery with a deadly weapon in 2018. 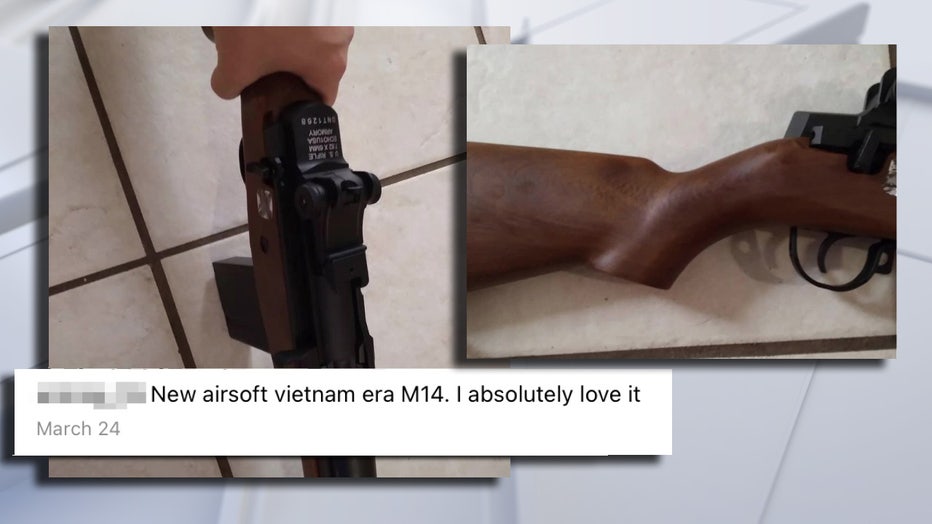 Meanwhile, social media posts give little insight into what might have led to Sunday’s incident. Selfies posted on Instagram show Alex King smiling and hanging out with friends, like any other teenager.

Back in March, King posted four photos and a video with the caption: "New Airsoft Vietnam era M14. I absolutely love it." 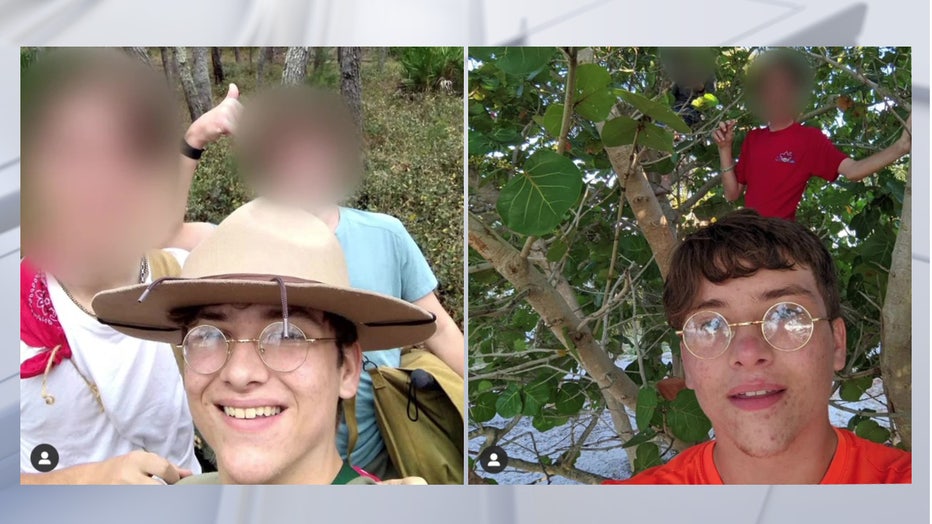 Chief Young said an internal investigation is now underway to ensure proper procedures were followed, as well as a separate FDLE investigation. He deferred any questions to FDLE.

Both officers are on paid administrative leave, which is normal following an officer-involved shooting. 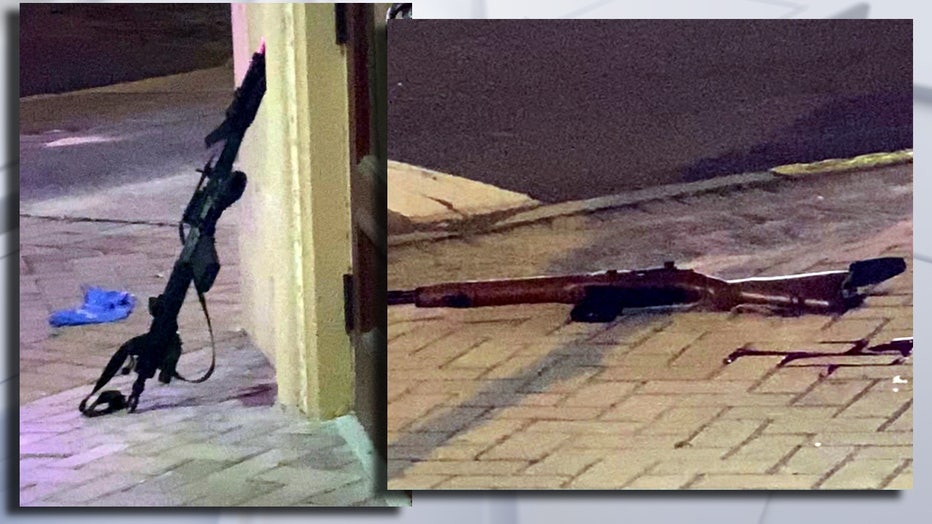 Grief counselors were available at Tarpon Springs High School for students and staff.

"The Pinellas County Schools community is saddened by the passing of one of our students at Tarpon Springs High School," schools spokesperson Isabel Mascareñas wrote. "The district Students Services team will provide grief counselors for students and staff needing assistance. Our thoughts and prayers are with the student's family and friends."

Video shows the 17-year-old pointing what appeared to be a rifle at cars. Police say he pointed it at officers, too.