Authorities in Volusia County say a body recovered in the intercoastal waterway in Edgewater has been identified as a suspect who was sought earlier in the morning.

EDGEWATER, Fla. - A dead body floating in the intercoastal waterway in Edgewater turned out to be the body of the suspect Edgewater Police say they were looking for just hours earlier.

Residents who live along Riverside Drive say they were woken up early this morning by the presence of law enforcement officers.

“A helicopter circling overhead woke my wife and I up so we got up and saw a bunch of police car activity,” said Mike Craig.

“They were shining lights back over here,” Craig told FOX 35 News

Edgewater Police say an officer spotted a Ford F150 pick-up truck, listed as having been stolen.  When they tried to stop it, investigators say the driver refused to pull over, so they used their stop sticks.

“One neighbor over here mentioned he heard a lot of noise got up and saw a vehicle coming down the road with four flat tires,” Craig said. 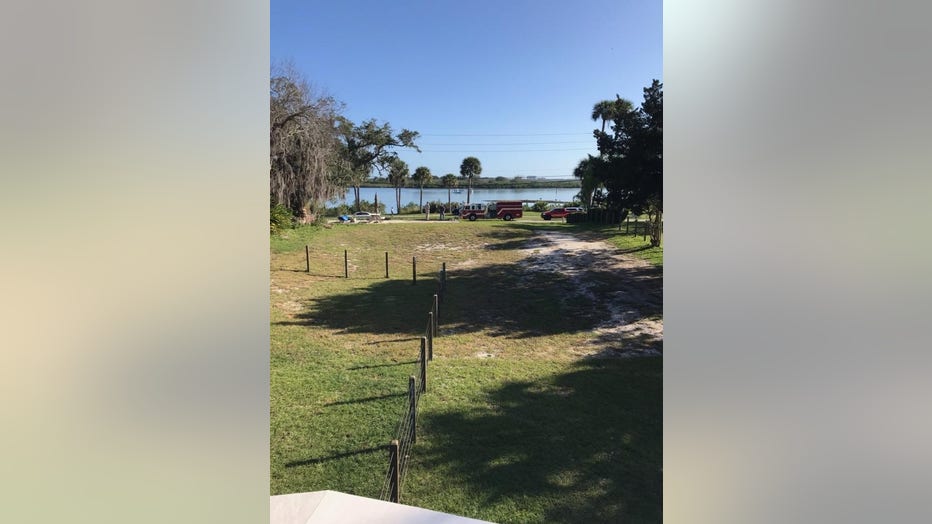 Edgewater Police say the passenger stayed in the car.  Leighann Craig, 23, was charged with grand theft of a motor vehicle, while investigators say the driver, Craig McColllum, 45, took off running.

After two hours of looking for the driver, investigators called off the search.  At 10:13 a.m., Edgewater police officers responded to a call for a body floating in the water in the 400 block of North Riverside Drive.  Investigators say they identified it as the man they were searching for just hours earlier, Craig McCollum.