FOX 13's Justin Matthews has the latest on this investigation.

DAVENPORT, Fla. - According to the Polk County Sheriff's Office, three people have now died after an attack in unincorporated Davenport. Deputies say they now have a suspect in custody.

That suspect is 39-year old Shaun Runyon. Sheriff Grady Judd says that early on Friday morning, Runyon punched his supervisor and ran away from work.

Runyon is an employee of J & B Electric, a Pennsylvania electric company that was in Polk County doing work for Publix Supermarkets in Lakeland. Runyon and his fellow employees lived in the Windsor Island Resort neighborhood.

On Saturday morning around 9 a.m., the Polk County Sheriff's Office received a call that there had been a murder. They say they found out that Runyon had returned to the neighborhood, went into the multi-bedroom home, armed with a baseball bat and knife. 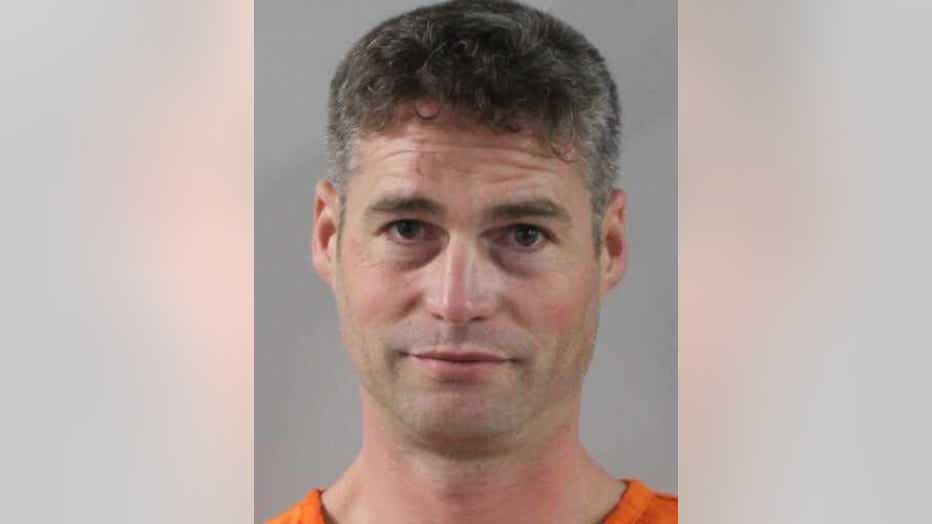 He allegedly stabbed and beat seven victims in the home. One victim was beaten to death in their bed while they slept. Another victim was beaten significantly and transported to a local hospital where they succumbed to their injuries from the attack. A third victim was found dead on the front porch of the residence.

Deputies say Runyon then chased the fourth victim into the street and struck that person in the back with the baseball bat. A man, woman, and their 7-year-old daughter were able to escape without harm. The victims are believed to be his coworkers and/or their family members. 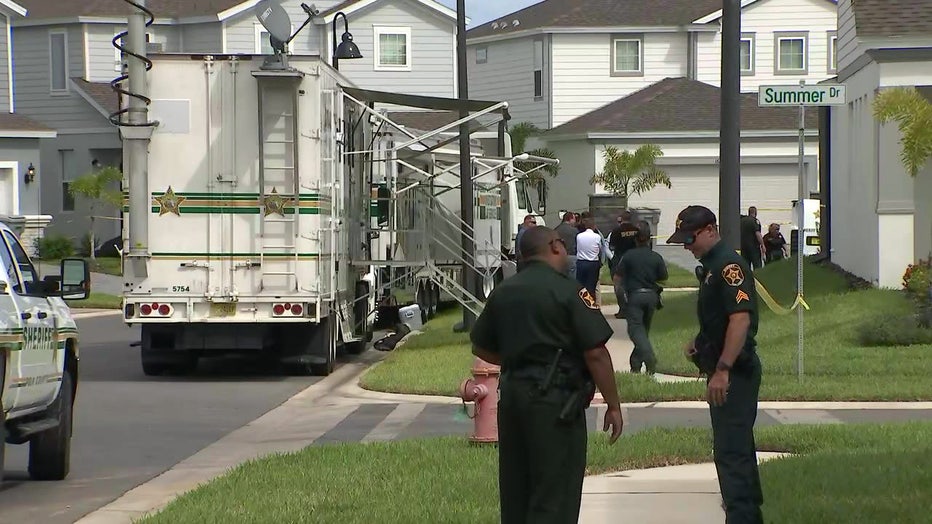 "It's a horrific scene. The entire scene is horrific," the sheriff said.

Runyon then left the scene and lead the Polk County Sheriff's Office on a manhunt. He showed up to a house in Lake Wales covered in blood, claiming that he had been sexually assaulted. The homeowners told him he should go to the hospital and that is where detectives were able to put him into custody.

According to Polk County Sheriff's Office, there is no indication as to what enraged him so badly that 24 hours later he would return in an attempt to kill them all.

Runyon does have a criminal history. The last time he was arrested in Pennsylvania was for a violent arrest dealing with strangulation.

The Polk County Sheriff's Office has charged Runyon with three counts of first-degree murder and one count of aggravated battery.