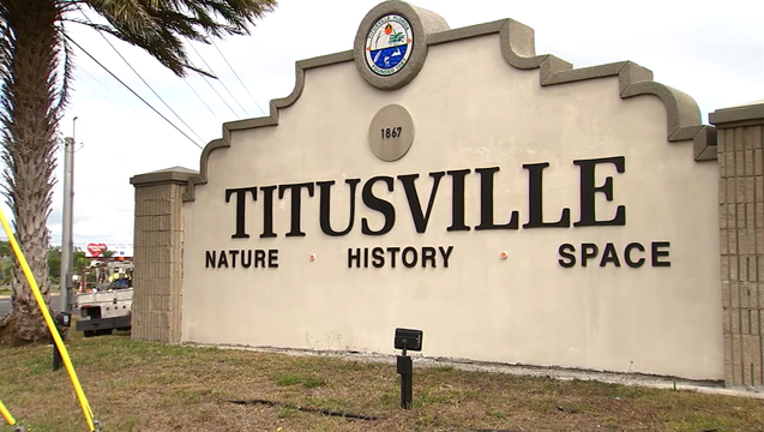 The suspect was reportedly charged with two felonies: False Report Concerning Planting a Bomb and Violation of Juvenille Probation.  After he was arrested, the suspect was transported to the Juvenile Detention Center.

Police say Estelle called the police to report a bomb had been planted in the Sears Town mall.  Police responded by evacuating approximately 120 people and searching the building thoroughly.  The results came back negative for any explosive device.