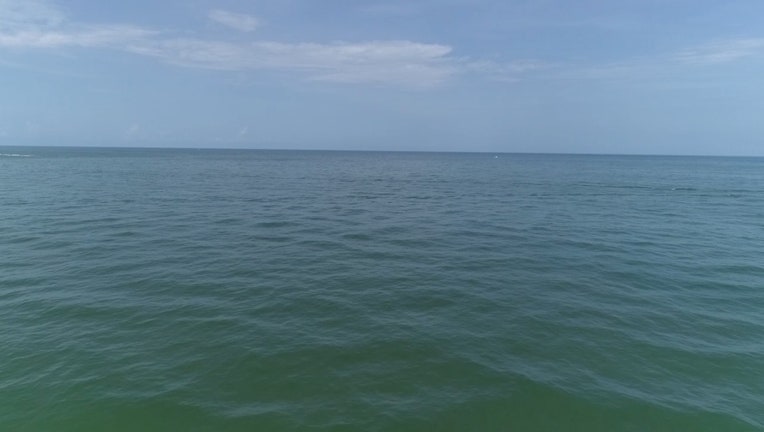 MELBOURNE, Fla. - Brevard County Fire Rescue said that a surfer was taken to the hospital after being attacked on Tuesday morning at Melbourne Beach.

They said an adult male had an encounter with a 'toothy sea creature' while surfing. It happened near the 7400th-block of State Road A1A.

He suffered 'significant bleeding' after an arm injury and has been transported to a local trauma center.

The surfer reportedly recalled seeing a shark before the attack, but it has not been confirmed that a shark is what bit him.

No other information has been provided. This is a developing story.

Stay with FOX 35 News as we bring you the latest updates.