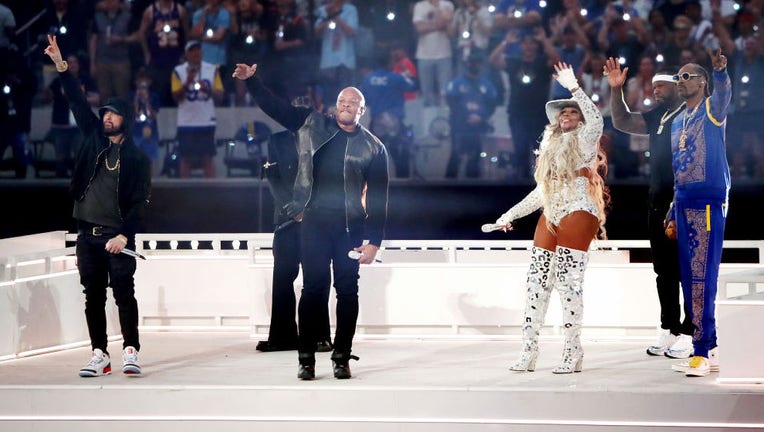 WASHINGTON - The Super Bowl LVI halftime show was one of the biggest and most memorable moments from the big game. And if you want to get your hands on a piece of memorabilia from the NFL's marquee event, here's your chance. 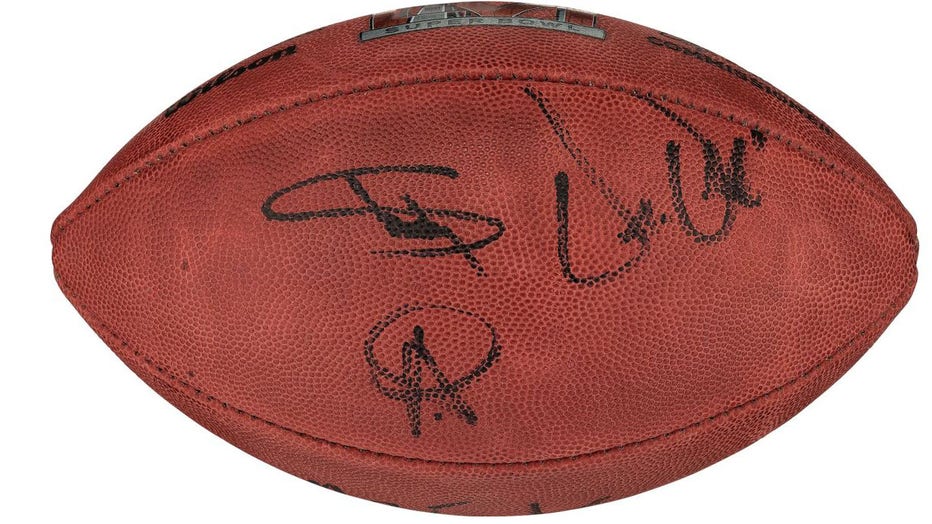 According to Heritage Auctions, the pigskin is now on the auction block, and the current bid is $2,600.

Collectors seeking to get their hands on this piece of history have until mid-May to bid on the ball.

Dr. Dre, Snoop Dogg, Eminem, Mary J. Blige, and Kendrick Lamar, who have a combined 44 Grammys, hit the stage in February at SoFi Stadium in Los Angeles for an iconic performance that many considered one of the best ever in halftime show history. 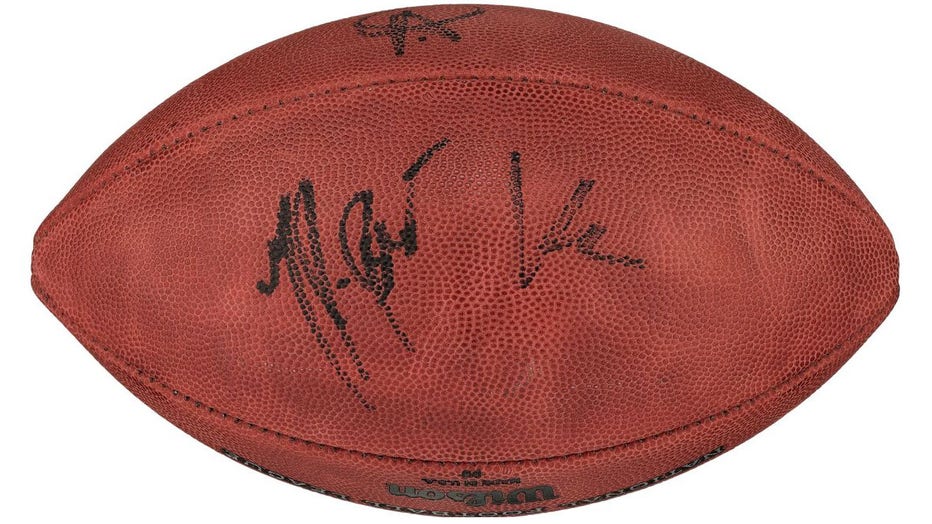