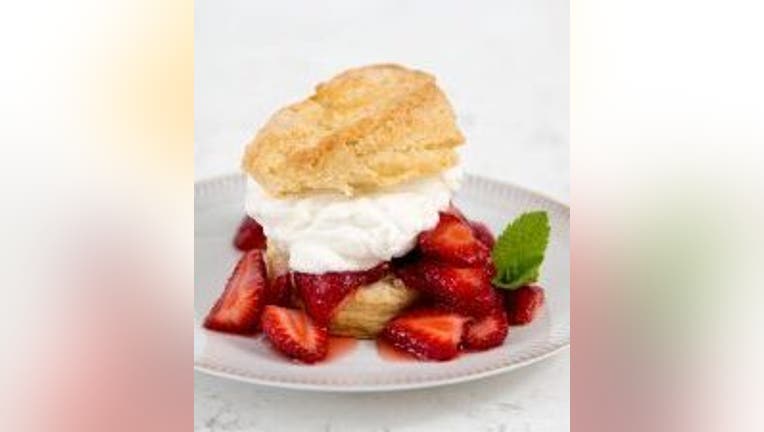 The House Public Integrity & Elections Committee unanimously approved a bill Wednesday to bestow the honor on strawberry shortcake after some good-natured scrutiny.

"As a fan of key lime pie, I have a little concern that this would prioritize (strawberry shortcake) as a state dessert," said Republican Rep. Erin Grall, who asked bill sponsor Rep. Lawrence McClure if he would amend his bill to make the tasty treat the official state cake.

"It feels a little bit like you’re trying to have your cake and eat it too," replied McClure, a Republican from Plant City, which is the heart of Florida’s strawberry industry.

McClure introduced the measure by saying, "This is the sweetest bill you’re going to hear all session. I’m not trying to take the key limelight away from the state pie."

The Plant City area has 10,000 acres of strawberry fields that produces 75% of the nation’s winter strawberry crop, according to the bill language. McClure said strawberries are a billion-dollar economic driver for the region and he hopes the designation will bring attention to the importance of the crop.