In late June, a man was arrested in Georgia in connection to the death of 3-year-old Jameson Nance. West Melbourne Police announced new details in the case on Tuesday, including the arrest of the child's mother.

LAKE MARY, Fla. - State prosecutors said they intend to seek the death penalty against the mother of a West Melbourne toddler and her boyfriend following the child's alleged murder in June.

Jameson Nance, 3, died after authorities said he "suffered through and experienced significant pain and abuse over a three-week span." 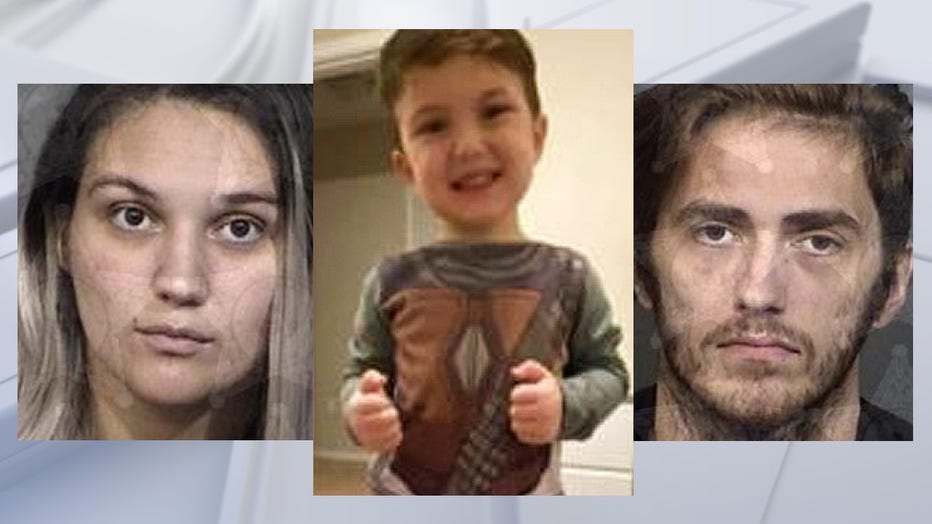 On June 11, Manns was nowhere to be found when the boy's death was reported.  He left a note for Dotson explaining that he had a seizure while he was giving the child a bath and woke up to find the boy unresponsive in the tub, according to police.

However, an autopsy revealed that the child did not drown and there was no presence of water in his lungs.

Authorities said they believe the boy was a victim of ongoing child abuse.

In 2019, Jameson suffered a broken leg after his mother said he fell while running, investigators said. Another broken leg was reported in March of this year, according to police, after it was reported he stepped off a curb. Police said other concerns were raised by daycare workers in a report to the Florida Department of Children and Families. 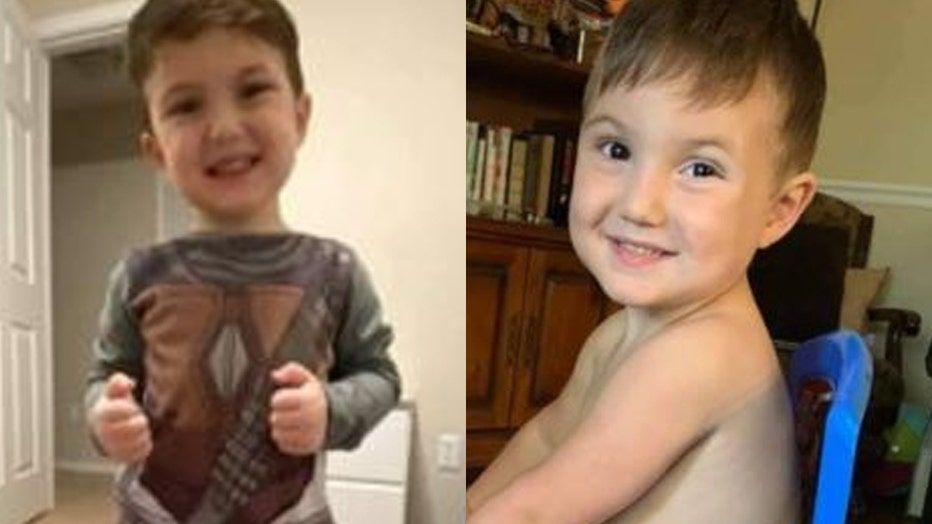 Agents with the U.S. Marshals Service began investigating after a tip came in late June that Manns had fled Florida to Georgia and was with relatives in Tifton, authorities said. He was taken into custody with the help of the Tift County Sheriff's Office, police said.

Investigators said there was evidence to suggest that Dotson was aware of her son's injuries, believed to be the result of abuse.

"It should also be noted that Dotson and Manns definitely discussed different stories about how and when certain injuries occurred, but during interviews, nothing appeared to line up or be consistent," said West Melbourne Police Sgt. Graig Erenstoft during a news conference last month following Dotson's arrest.

Dotson and Manns will remain in custody without bond in the Brevard County Jail.   The case is set for review before Judge Steve Henderson, on Aug. 25, at 9 a.m., at the Moore Criminal Justice Center.