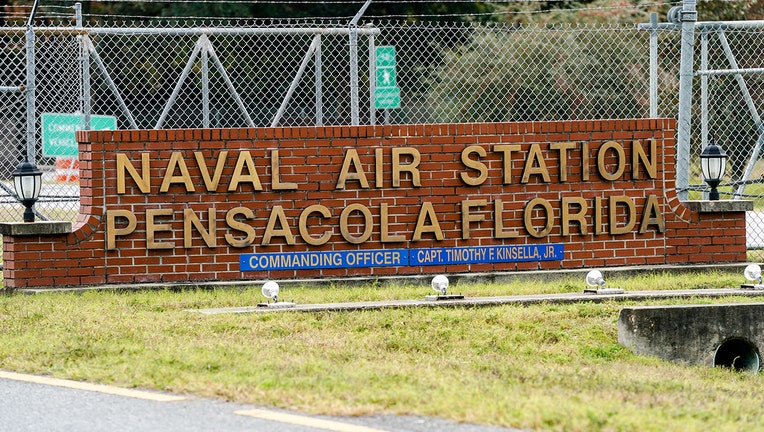 TALLAHASSEE - Three U.S. House members from Florida want to close a “loophole” used by a Saudi national to buy a handgun before he killed three people and injured eight others this month at a Pensacola naval base.

A bill spearheaded in the House by Democrats Charlie Crist of St. Petersburg and Val Demings of Orlando and Republican John Rutherford of Jacksonville would address foreign nationals who meet current requirements to buy handguns in the United States. It would require them to petition the U.S. attorney general before being able to buy guns and would lead to more-rigorous background checks.

Federal law generally prevents people in the United States on non-immigrant visas from having guns. But an exception allows them to have guns if they have valid hunting licenses.

RELATED: Victims of Pensacola shooting posthumously awarded Wings of Gold from US Navy

They also can have guns if they are certain official representatives of foreign governments or if they are law-enforcement officers from friendly governments in the U.S. on official business, according to the federal Bureau of Alcohol, Tobacco, Firearms and Explosives. 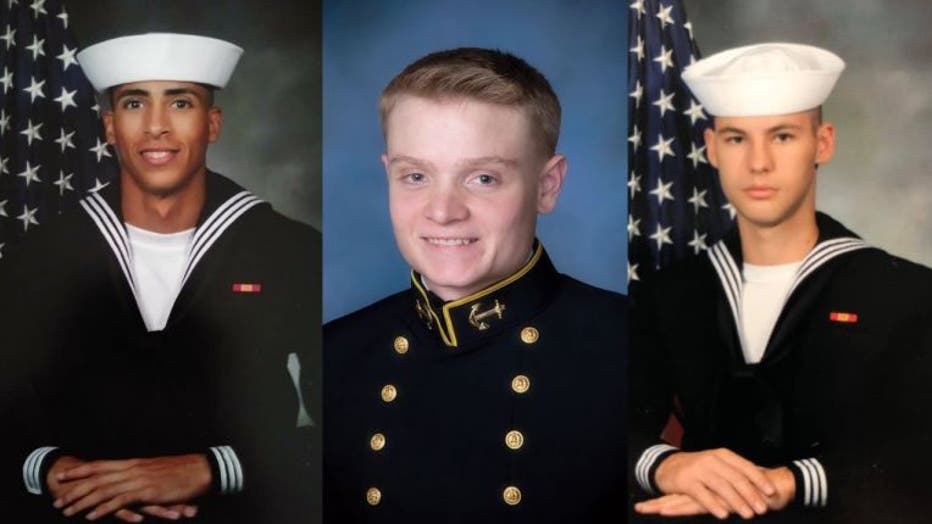 In the Pensacola shooting, Mohammed Alshamrani, a second lieutenant in the Royal Saudi Air Force who was studying at Pensacola's Naval Aviation Schools Command, was able to get a state hunting license in July that he used a short time later to legally purchase a 9 mm Glock 45 pistol. After opening fire at Naval Air Station Pensacola, Alshamrani was killed by an Escambia County Sheriff’s deputy.

“Foreign nationals should not be able to buy a firearm through the purchase of a hunting license,” Crist said in a prepared statement Thursday. “We need tougher vetting than that.”

Rutherford, a former Jacksonville sheriff, said it is “clear that Congress must act to close a loophole in federal gun laws that allowed a foreign visitor to legally purchase a firearm and kill three Americans.”

“I believe that all foreigners seeking to purchase a firearm must be vetted both here in the U.S. and in their country of origin,” Rutherford said. “This bipartisan bill is crucial to strengthening our national security and keeping communities safe.”

While Rutherford voiced his support for Second Amendment rights, Demings, a former Orlando police chief, blamed the “gun lobby” for the loophole.

“It’s simply common sense that people shouldn’t be able to get a gun anywhere, anytime,” Demings said in a statement. “Nearly every American agrees with this basic principle, yet the gun lobby has left federal gun laws riddled with loopholes.”

The proposal was introduced a week after officials with the Florida Fish and Wildlife Conservation Commission acknowledged the state doesn’t have an easy fix to address the issue of foreigners using state hunting licenses to buy handguns.

U.S. Sen. Rick Scott, R-Fla., has asked the U.S. Senate Armed Services Committee to bring in the FBI, the Department of State, the Department of Defense and U.S. intelligence officials to examine how foreign nationals are vetted on U.S. military bases.