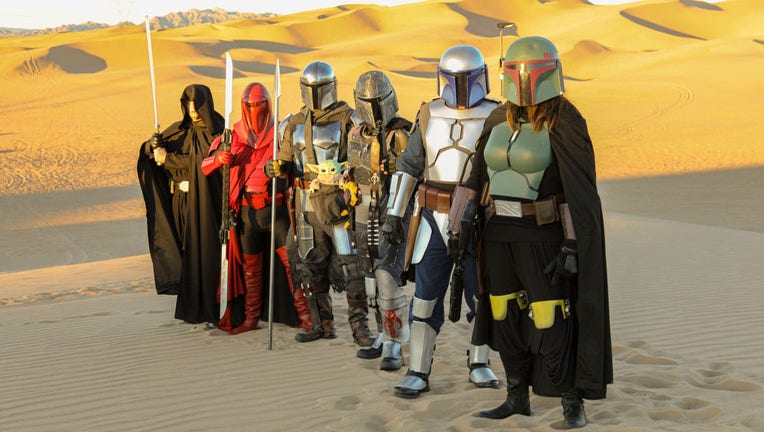 WASHINGTON - Star Wars fans your day has arrived to show your love for the popular franchise. Wednesday is May the 4th (be with you), a special day devoted to Star Wars.

What is Star Wars Day?

Whether you’re a die-hard Star Wars enthusiast or just getting acclimated to the franchise, here are some activities you can enjoy.

If you’re at home or gathering with friends for a watch party, Disney+ will stream the premiere of Disney Gallery: The Book of Boba Fett, for a behind-the-scenes look at the latest chapter in the fan-favorite character’s story.

With everything from the full line-up of Star Wars films to the Star Wars Vintage Collection and animated series to choose from, you can keep your watch party going all day long. 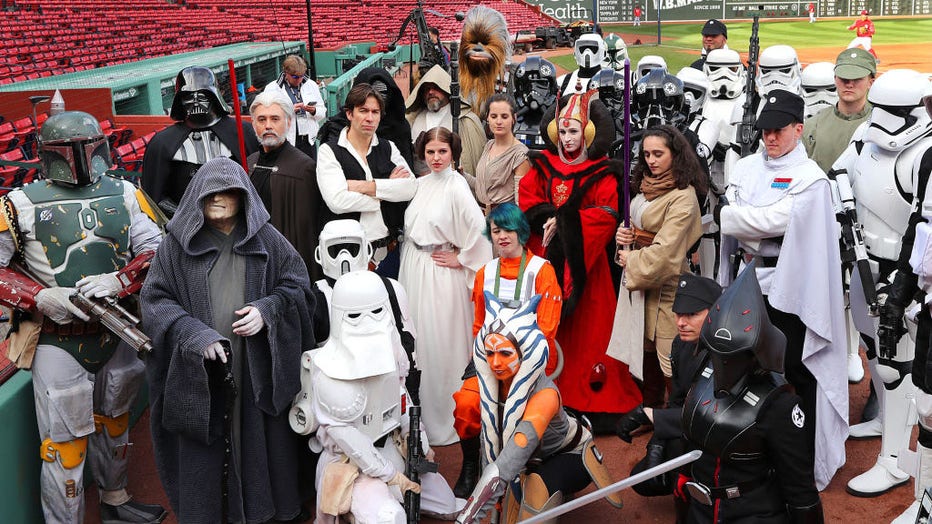 Create some special Star Wars goodies to enjoy the day.

The official Star Wars blog has a lot of cool recipes you can make, including Ewok rice balls, Jabbacado toast, and Lula donuts inspired by the animated series Star Wars: The Bad Batch.

If you want to decorate your home for the occasion, there are plenty of DIY Star Wars crafts. Star Wars enthusiasts can create the X-wing helmet suncatcher, a reusable cup sleeve, and a seeing stone to show off your favorite Star Wars action figures.

If you want to introduce your kids to the Star Wars franchise, but aren’t sure if they can sit through an entire movie, Star Wars kids is a great resource to introduce them to the characters and creatures from the epic film series.

On Wednesday, you can watch two short films in the new Star Wars Galactic Pals micro-series. There are also fun tutorials on crafting, drawing, and more for the young Jedi.

After the release of Star Wars: The High Republic, a new era of Star Wars storytelling is available. There are a number of books for every era of Star Wars to help expand your understanding of the popular characters, including Padmé Amidala and Anakin Skywalker. And if you want to enjoy a Star Wars comic book, the first issue of Marvel’s Obi-Wan Kenobi series debuts next week.

Enjoy Star Wars at the ballpark

Baseball fans can enjoy Star Wars with events at major and minor league baseball games on May the 4th, including the Philadelphia Phillies, the Los Angeles Dodgers, the New York Mets, the Milwaukee Brewers, and the Toronto Blue Jays.

What better day to share one’s love of Star Wars than on May the 4th.

Fans have hopped on social media to share their photos, art, costumes, and quotes from the beloved saga ** using the hashtags #StarWarsDay and #MayThe4thBeWithYou.