If you’re a fan of whiskey, it might be time for a shot, especially on St. Patrick's Day.

A new deal negotiated between the United States and Britain will see a temporary suspension in tariffs placed on certain goods. These items included Scotch and other whiskey drinks.

Earlier this month, the United States will suspend tariffs placed on direct exports from the UK for a period of four months, The Sun reports. The tariffs had been put in place in 2019 in response to similar tariffs that had been placed on Boeing parts. Boeing and Airbus have reportedly been at the center of a trade dispute that has seen tariffs placed against exports from the United States and Britain.

According to research by the Scotch Whisky Association, the tariffs resulted in lost business that cost the industry over $690,000,000. The lifting of these tariffs is being touted as a boost for the industry. 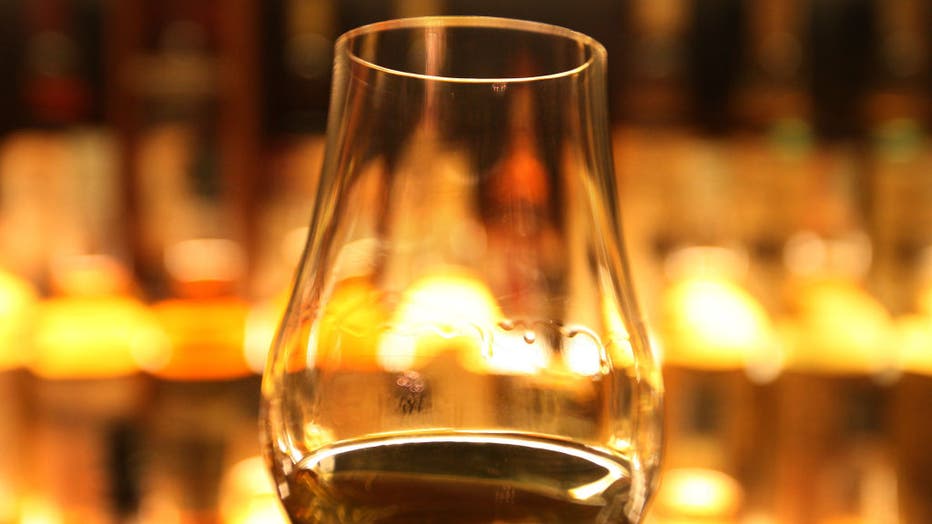 A glass of whisky is shown in a file image. (Photo by David Cheskin/PA Images via Getty Images)

"From Scotch whisky distillers to Stilton-makers, businesses across the UK will benefit from the US decision today to suspend tariffs in this dispute," British Prime Minister Boris Johnson said, according to The Sun. "It shows what the UK can do as an independent trading nation, striking deals that back our businesses and support free and fair trade. I now look forward to strengthening the UK-US relationship, as we drive economic growth and build back better together."

The move is reportedly expected to help Scotch producers in Scotland, where up to 50,000 people work in the industry. According to The Sun, Scotch was the UK’s largest food and drink export in 2020