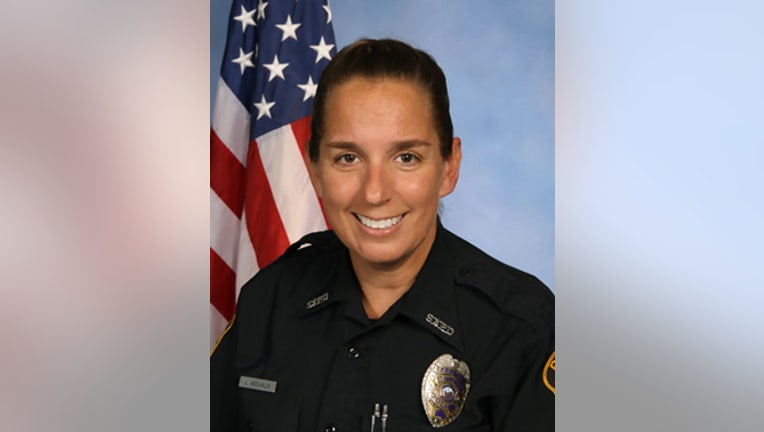 ST. AUGUSTINE, Fla. - Commander Jennifer Michaux has been with the St. Augustine Police Department for 25 years, and now she will be leading the agency.

According to First Coast News, she will be the first woman in the historic city to become police chief.

Michaux will be the new St. Augustine Police Chief in just a few months after Chief Barry Fox retires on June 30.

Before starting as a patrol officer in 1995, Michaux received an honorable discharge from the U.S. Navy where she was a Petty Officer. During her time with the St. Augustine Police Department, she served as Sergeant of patrol, Sergeant of internal affairs, and Sergeant of training before becoming a commander.

The city is also a magnet for visitors, and has 17,000 residents.

"Taking care of our tourists is extremely important," Michaux said. "If our tourists don’t feel safe, and we don’t put on our best face for them to come back, we’re going to hurt that industry. And that's the biggest part of our economy."

According to First Coast News, 54 of the 58 positions in the police department are filled. Ten women currently work for the agency, but Michaux said she plans to hire more people, including minorities.