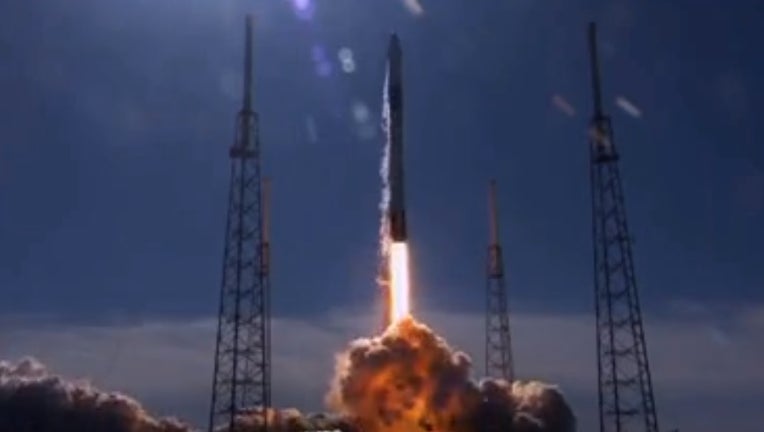 CAPE CANAVERAL, Fla. - We have liftoff!

SpaceX successfully launched a Falcon 9 rocket Thursday afternoon after the scheduled launch on Wednesday was delayed due to weather.

The second attempt at 12:29 p.m. from Kennedy Space Center was a success. SpaceX had reported that weather was 90-percent favorable.

The resupply mission, titled Commercial Resupply 19 (CRS-19) will carry hundreds of pounds of experiments. Many of them are aimed at supporting future missions to the Moon and Mars.

One of the most interesting pieces of the payload is a hotel for robots. NASA is going to attach a “robot hotel” to the outside of the International Space Station. It’s more like a glorified storage unit for robots and tools, but it serves a very important purpose. The first two robots to stay there are called RELL, which stands for Robotic External Leak Locators. Those robots will be tasked with sniffing out any gas leaks from the station. 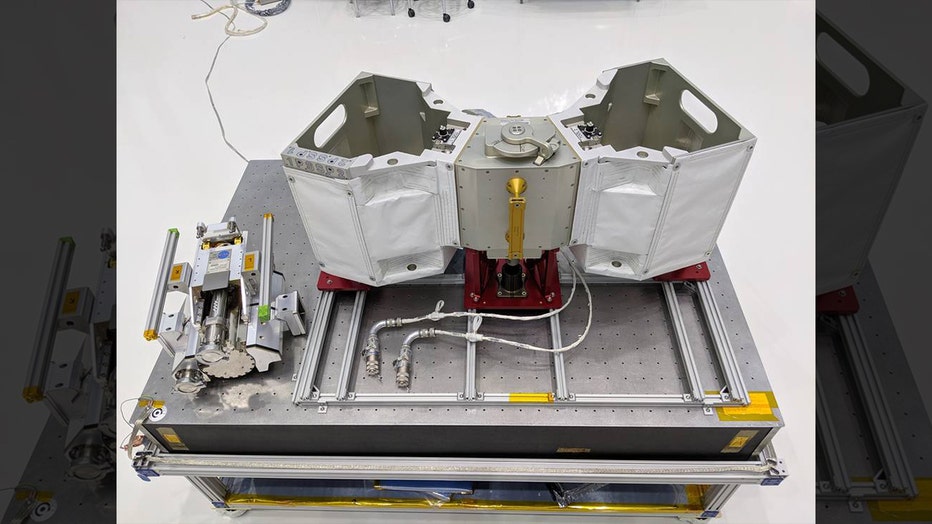 NASA said over the lifetime of the space station, there have been small leaks as a result of being hit by micrometeoroids. While they said none have jeopardized the safety of the crew, these microscopic leaks can affect the cooling system, which relies on ammonia to maintain habitable temperatures for the crew and equipment.

After this launch, the robot hotel will be installed through a special spacewalk by astronauts.

Other experiments on board this mission include an investigation into how fire can spread when confined in zero-gravity, another study on muscle and bone loss, sending a CIMON 2 robot into space for IBM, and a Budweiser sponsored look at the germination of wheat barley in microgravity. With each successful cargo mission, SpaceX can show NASA that their method of re-using rockets is effective and that consistency can build on customer confidence. 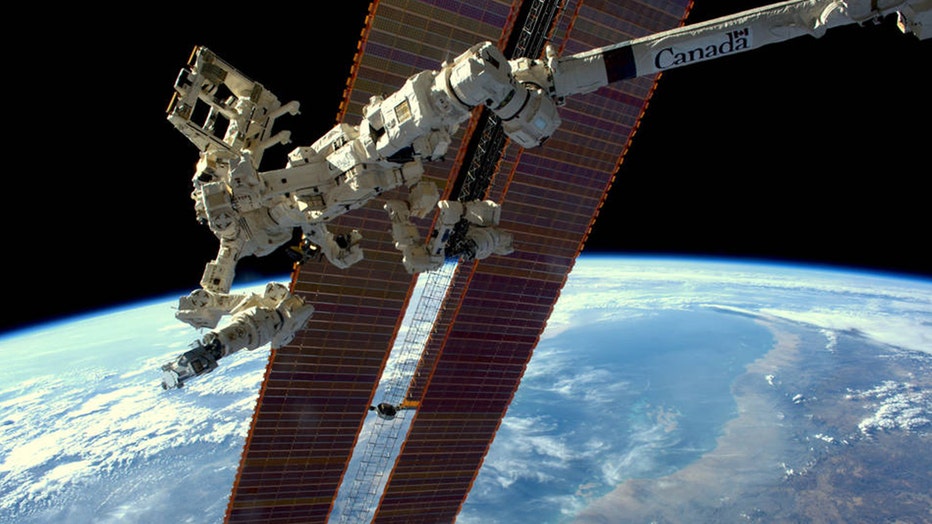 Space fans are stoked about a launch scheduled for December 19. It will be a test run for Boeing crew capsule 'Starliner.' If it is successful, Boeing and SpaceX, who are competitors, are essentially in a tie-game as the private sector looks to play taxi driver for NASA.