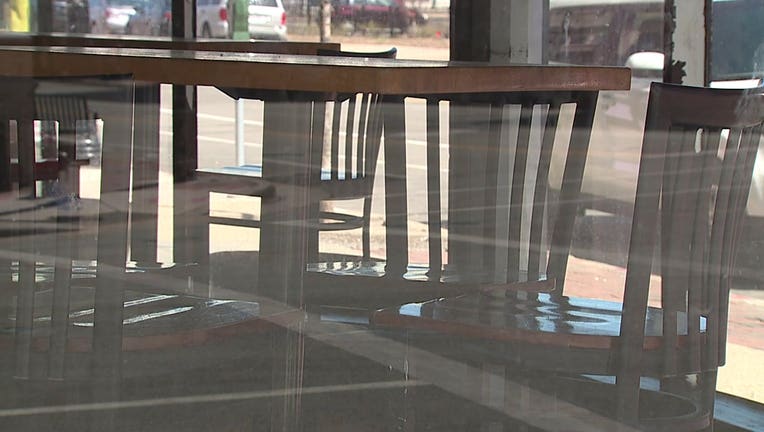 FOX NEWS - The future of food is here.

A restaurant in Florida has added several new high-tech workers to its roster. After struggling with staffing issues, the seafood place decided to invest in robots to help deliver food to tables and perform other important tasks.

The business’ owner, Joy Wang, reportedly decided to invest $30,000 in the robots because the restaurant was struggling with staffing issues.

According to the news outlet, the robots are being used to greet customers, help them to their seats and will even run food out to tables. Human servers are still taking orders, although robots will reportedly also help sing "Happy Birthday" to customers in four different languages.

While the robots are helping out with the servers, Fox 23 reports that they don’t share in the tips. Apparently, the human workers keep those for themselves.

This is just the latest story to surface of a restaurant having staffing issues.

Fox News previously reported that a Tiktok user named Brittany Logan recently shared footage of a note she found at a McDonald’s drive-thru. In the video’s caption, Logan described the note as "savage."

As it appears in the video, the note says, "We are short-staffed. Please be patient with the staff that did show up. No one wants to work anymore."

The message appears to be referencing issues that restaurants have been having with staffing. In the video’s comments, several Tiktok users complained that due to fear of the pandemic and the expanded unemployment benefits, it’s apparently been hard to get restaurants fully staffed.

Several users who work in the food industry chimed in, with one reply saying, "It’s sad because it’s true. We’ve been trying to hire people at our restaurant and no one wants to work."