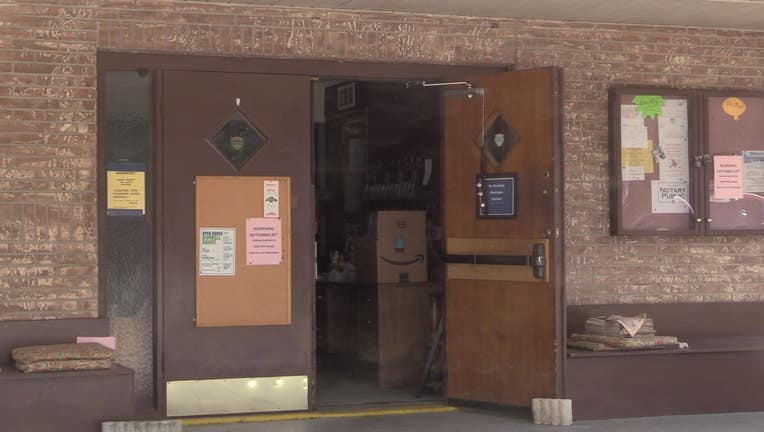 FLAGLER COUNTY, Fla. - A private members-only club in Flagler County is preparing to reopen after it had to shut down due to cases being linked to the facility.

“The next day, we shut the place down,” he said. “Once we got the word, we got everybody on the staff tested.”

“Before this happened a couple of the city officials came by to check this place out, and they found out we were 100 percent in compliance with the distancing for the people... the whole nine yards,” he said.

The Flagler County Health Department said it couldn’t comment on cases associated with the club, but did release the following statement:

“Because this is an ongoing epidemiological investigation, the Department of Health cannot comment on cases associated with the Palm Coast Social Club. It is important to note, however, social activities at private clubs have recently generated dozens of cases, several hospitalizations and two deaths. It is extremely unfortunate but these infections could have been avoided.

Now more than ever, the Department of Health reminds people to stay home if they feel sick, avoid crowds, wash hands frequently and wear masks indoors when social distancing is not possible or enforced. This is to save lives, reduce unnecessary illness, and put the brakes on viral COVID-19 transmission.”

Almost a month later, the Social Club of Palm Coast is getting ready to open back up following renovations, including ripping out the carpet to install hardwood floors.

Paula Tardif, a member and volunteer, was among those infected. She said they will continue to strictly enforce the rules.

“I’ll be walking around and making sure that the masks are on,” she said.

“Trying to do everything we can to make sure it doesn’t happen, but you never know,” April said.