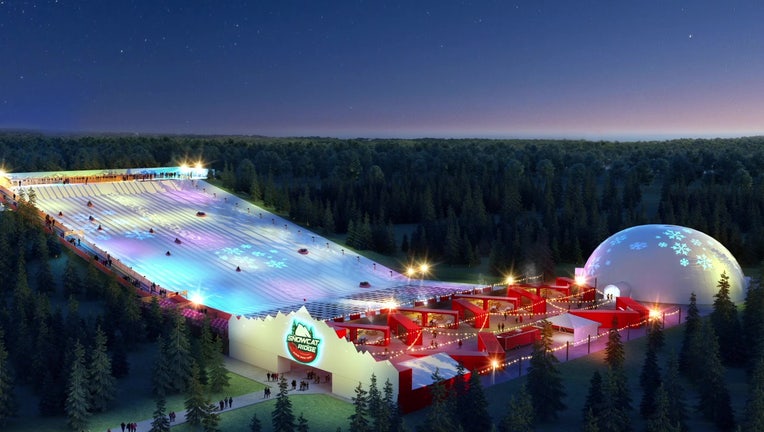 They posted on Facebook on Sunday, "it's the final two days to ride the slopes!"

According to the Orlando Sentinel, ticket dates were originally listed online through March 28th. However, Snowcat Ridge said that "we are closing for the season on January 19th as we are a seasonal event! We are going to reopen in November of this year!"

TRENDING NOW: DC’s National Mall lit up with ‘Field of Flags’ ahead of ‘unprecedented’ inauguration

However, this was not without its issues.

For example, just days after opening, Snowcat Ridge Alpine Snow Park had to make some changes to operations as they "misestimated" how much snow they needed. Then, in December, the park was forced to close by county officials for what they called "life-threatening" code violations. It reopened quickly after.

For further updates on the reopening of the snow park, follow Snowcat Ridge Alpine Snow Park on Facebook.