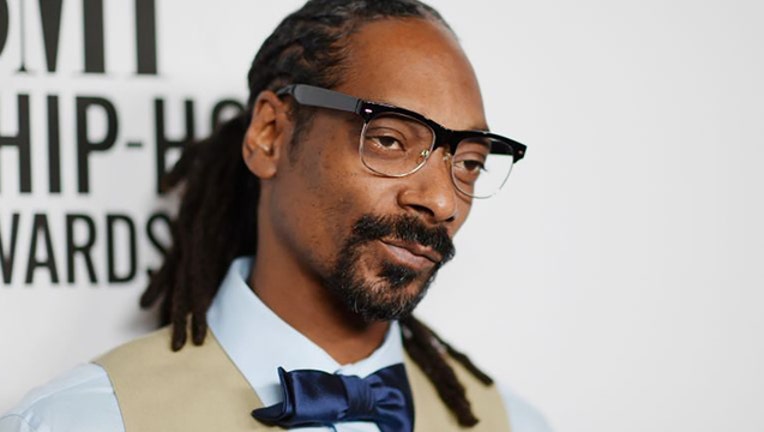 Rap superstar Snoop Dogg says he'll be casting a vote for president for the very first time in his life.

Snoop says he thought he wasn't allowed to vote because of his criminal record.

The entertainer talked to Real 93.3’s Big Boy’s Neighbourhood and explained that he was convicted of drug possession in 1990. In 2007, he faced gun and drug charges and says he was "brainwashed' into thinking “you couldn’t vote because you had a criminal record."

The 48-year-old said that his record has been expunged and now he can vote.

“I ain’t never voted a day in my life, but this year I think I’m going to get out and vote because I can’t stand to see this punk in office one more year,” he said of Donald Trump.

He hopes that by going to the polls, others will follow.

“We got to make a difference, I can’t talk about it and not be about it,” he said.