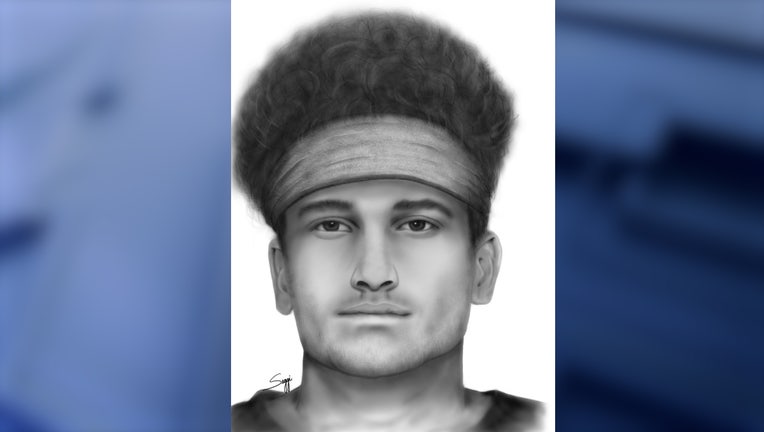 ORLANDO, Fla. - The Orlando Police Department has released a sketch of a man accused of threatening to rape a woman as she walked her dog at an Orlando park earlier this month. Detectives hope releasing the sketch to the community will help them identify the suspect.

Police officers said the incident happened between 6 a.m. and 7 a.m. on Sept. 11 at Laureate Park along Tavistock Lakes Road.

According to an incident report, the victim was walking her dog when the man approached her and tried to make small talk with her. He made some comments about her body and asked for her number.

RELATED: Orlando police increase patrols in Lake Nona after man threatens to rape woman as she walked her dog

When the woman told him no and that she was uncomfortable, the man reportedly threatened to rape her, before running east toward Narcoossee Road.

Investigators described the suspect as a Hispanic man in his mid-20’s. He stands about 5’9" and has an athletic build. He was seen driving a white four-door sedan.

Officers released surveillance video believed to be the man shortly after the incident happened.