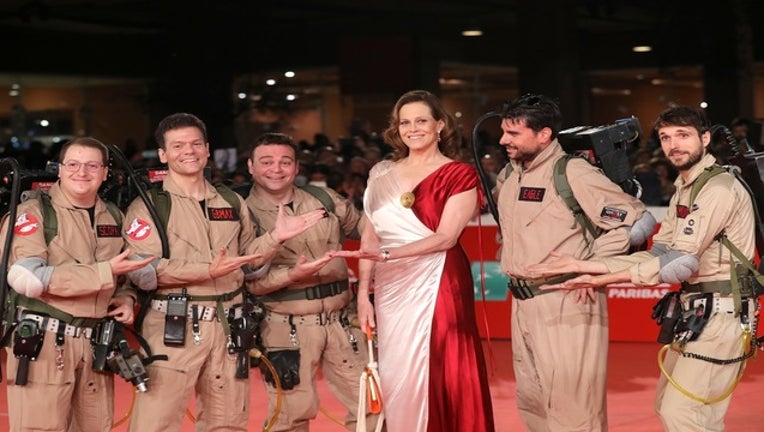 FOX NEWS - When "Ghostbusters 3" arrives in theaters next summer, Sigourney Weaver will be along for the ride.

The actress confirmed she’ll join co-stars Bill Murray and Dan Aykroyd in the sequel, as she reprises her role as cellist Dana Barrett.

“It’s going to be crazy working with the guys again!” Weaver told Parade magazine in a lengthy feature about her life and career.

Weaver introduced the role of Barrett, whose apartment was haunted by an evil spirit, in the original 1984 film. She had a feeling the movie would be a hit.

“I knew it would be big. The script was so funny and full of heart,” she said. “Ghostbusters changed my life.”

The Oscar-nominated actress wouldn’t give any secrets away about the new entry. But we do know it’s being helmed by Jason Reitman, son of original director Ivan Reitman.

The next installment — slated for a July 2020 release — won’t be associated with the 2016 all-female Paul Feig-directed reboot, which starred Melissa McCarthy, Kristen Wiig, Kate McKinnon and Leslie Jones.

"Ghostbusters 3" is written by Reitman and Gil Kenan, and will be a followup to the original film.

Saturday was actually the 35th anniversary of the release of the original on June 8, 1984. To mark the occasion, there was a star-studded Ghostbusters Fan Fest presented by Wizard World at Sony Studios in Culver City, California.