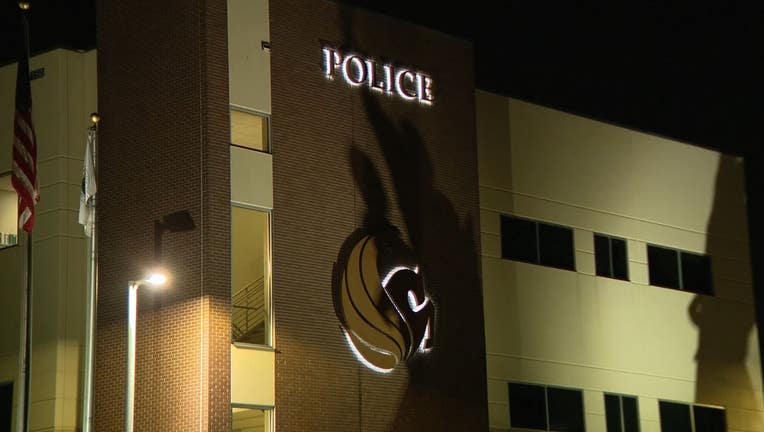 ORLANDO, Fla. - Orlando police are investigating after shots were fired at three people at the UCF Downtown campus overnight.

The University says the incident started initially late last night at the Knight Library on University Boulevard near the main campus.

The victim's were involved in some sort of fight with a man there and he threatened to shoot them.

The three then left the Knights Library and said they believe the guy followed them downtown to UnionWest. Just before 2 a.m. as the trio were outside of the resident hall the guy shot at them and took off.

No one was hit or injured and the shooter was not found.

UCF police do not believe there's a larger threat to the campus saying this is a targeted incident, but continue to investigate to find the shooter.