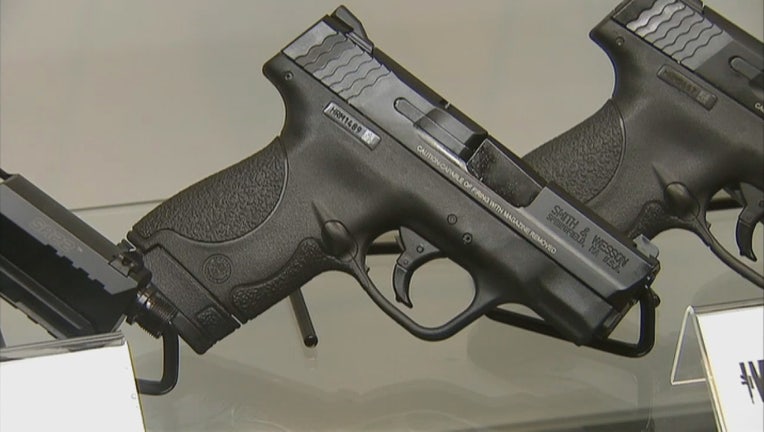 DAYTONA BEACH, Fla. - Police are working to learn what led to a shooting at a Daytona Beach intersection that left one person hurt early Wednesday.

According to the Daytona Beach Police Department, shortly before 6 a.m., people riding in two separate cars at Derbyshire Road and 5th Street reportedly began shooting at one another.

One person who was shot during the incident was taken to Halifax Medical Center. Their condition is unknown at this time.