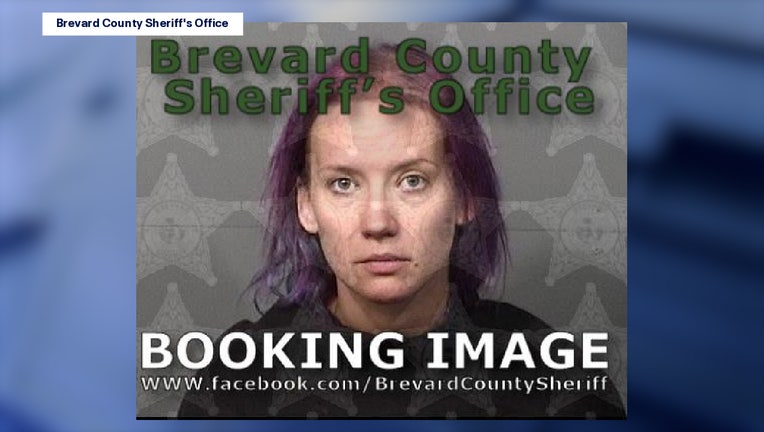 BREVARD COUNTY, Fla. - A Kentucky woman was arrested in Florida after she allegedly left three of her animals inside a car for hours while she spent time at the beach.

Brevard County Sheriff Wayne Ivey said in a Facebook Live video on Wednesday that a concerned citizen noticed two dogs inside a van and flagged down one of his deputies. Deputies eventually found two dogs and a cat inside the van with "no water" and the windows "barely cracked," he said.

He said one of the dogs – a 16-year-old dog – was in distress. All three are now in the care of county veterinarians.

Sheriff Ivey said Jessica Greer, 36, was at the beach and that it took two hours for her to return to her vehicle after deputies broke a window to rescue her pets. She was booked into jail on three counts of felony animal abuse, according to online records and is being held on a $15,000 bond.