Hundreds of gallons of raw sewage seeped into an Orlando lake over the weekend. City officials blame a leaking lift station for the incident at Lake Formosa.

ORLANDO, Fla. - The City of Orlando is urging people to stay off Lake Formosa and Lake Rowena until they give the all-clear after thousands of gallons of sewage emptied into the lakes.  The city on Monday confirmed a cracked pipe at a sewage lift station caused the spill.

“There was water spilling down the driveway and spilling into the street,” said Lake Formosa resident Bob Nelson, who woke up to a stinky mess last Thursday outside his home. “I suspected since I’ve seen some previous sewage spills, it was probably sewage,” he said.

That’s exactly what it was.  Four thousand gallons of wastewater spewed out, 1,200 gallons of that made its way into Lake Formosa. 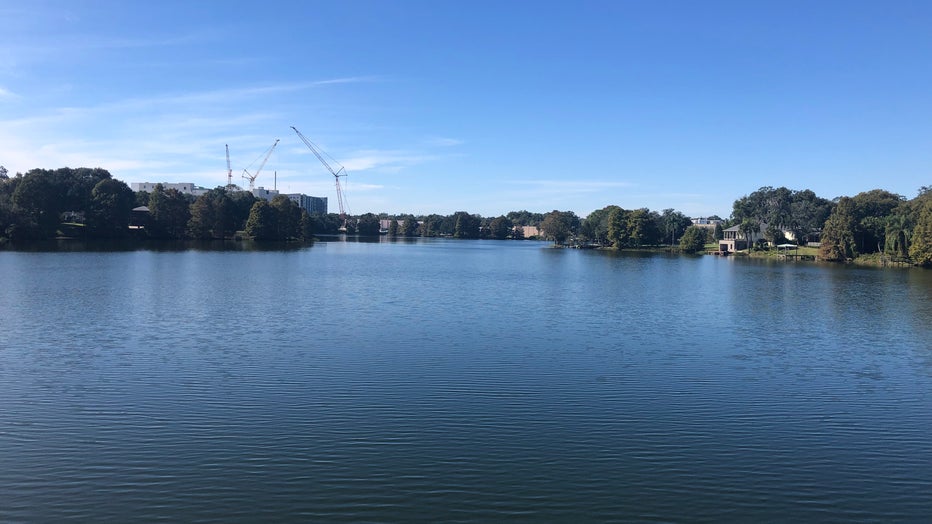 The city issued an alert for not only that lake but nearby Lake Rowena, warning the public about the contamination.

The Florida Department of Environmental Protection (FDEP) is now investigating, telling FOX 35 News this is the sixth sewage spill at the same lift station in just two years.

“I’d like to see an improvement of the reliability of the lift station, of course,” Nelson said.

The state issued a consent order to the owner of the lift station, Mills Park Commercial Owners Association.  In addition to thousands of dollars in fines, the order requires a list of improvements to the station, including replacing both pumps.

FDEP told FOX35 News, “Should the facility not comply within the associated timeframes, the department will consider additional enforcement actions, including penalties.”

The City of Orlando also fined the owner for violating city code.

“The city is monitoring and testing the lakes and stormwater systems in the impacted areas and will do so until contaminant levels have returned to a safe level,” said Karyn Barber, public information officer for the City of Orlando.

The city says it will be back out here Tuesday to continue testing. There is no set timeline on when the alert will be lifted.  As far as the lift station, FDEP has given the owner until February 23, 2020 to make the changes.

FOX 35 News reached out to Forness Properties, who manages the association, for comment. Officials said they are working on getting a statement from the board of directors.