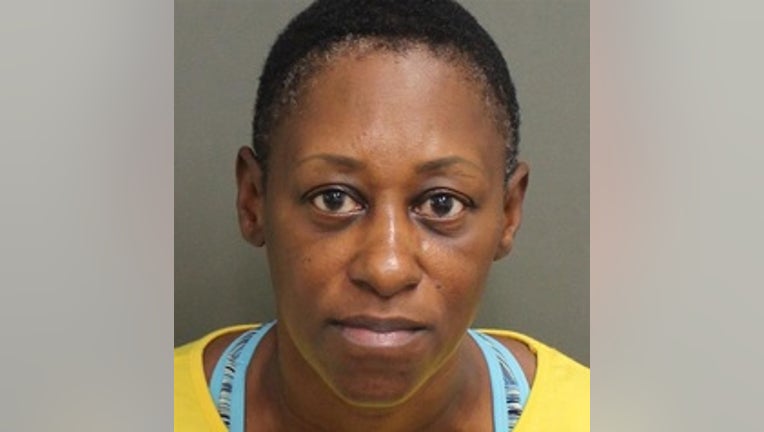 ORLANDO, Fla. - A day care worker who left a three-year-old boy inside a hot van was to learn her fate Tuesday, but her appearance has been postponed.

Last year, Deborah St. Charles pled no contest to manslaughter charges after she admitted to forgetting about the boy in the hot van because she was on her cell phone.

Orlando police said Myles Hill, 3, spent all day in a hot van outside the Little Miracles Academy before he was discovered dead.

They said St. Charles picked him up for daycare on the morning of August 7, 2017, but after making two stops, she never checked to make sure he got out of the van.

His body was found inside later that night.

She said she forgot he was in the van because she was on her phone.

"Ms. Tully call me and asked me, she said did you pick up Myles today, and I said yeah," St. Charles said in a prior interview. “She called back and said Myles' dead you need to get up here right away."

Investigators said it was 94 degrees that day in Orlando and the inside of the van got up to 144 degrees.

Police also said according to the daycare’s roster, St. Charles was not authorized to drive children.

The Little Miracles Academy was shut down by DCF.

The family of Myles Hill filed a negligence lawsuit against the day care and settled out of court last year.