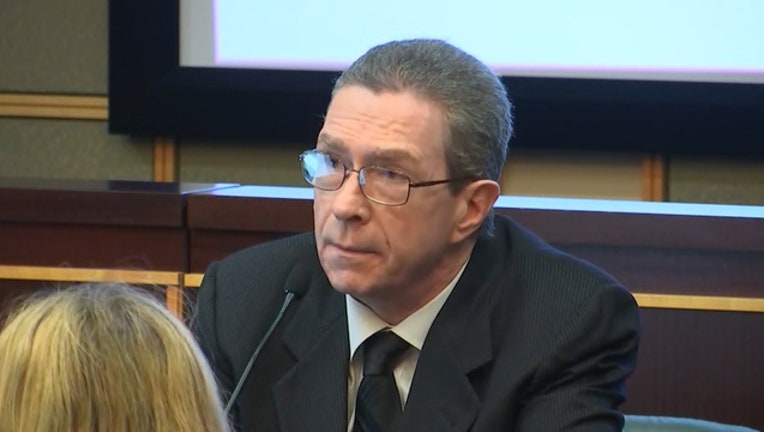 ORLANDO, Fla. (FOX 35 ORLANDO) - Sentencing began on Monday morning for Scott Nelson, a man who was found guilty of kidnapping and killing a Winter Park caregiver and house manager in 2017.

Scott Edward Nelson, 55, admitted to killing Jennifer Fulford, 56, of Altamonte Springs; however, during testimony in his own defense on Thursday, he said it was never his intent to take her life.  Instead, he blamed Fulford's violent death on his federal probation officer, who was assigned to him following his release from federal prison in 2017.

"[I] was starving to death on the streets of Winter Park, one of the richest towns in Florida. The federal government turned me into an animal," Nelson told the court. "It was not in my heart to do that. It wasn't what I had planned. I didn't want to kill that woman. She had never done anything to me."

Nelson was found guilty on Friday. The jury took about four hours to reach a verdict. He now could face the death penalty.