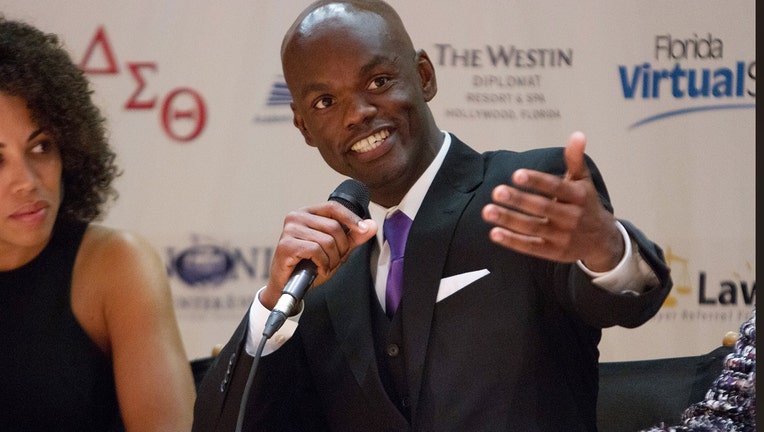 TALLAHASSEE, Fla. - An uncle of House Minority Leader Kionne McGhee, D-Miami, was fatally shot on Christmas Eve while mowing his lawn in Miami-Dade County, McGhee said in a statement Friday.

The Democratic leader called the death of Dennis McGhee “yet another senseless gun-related death during holidays of peace and love.”

The Miami Herald reported that Dennis McGhee, 57, is believed to have been hit by a stray bullet, though Miami-Dade police could not confirm that.

He was shot in the chest.

“Losing a loved one is always hard, but to have Dennis taken from our family in such a terrible and avoidable way on Christmas Eve is absolutely heartbreaking,” Kionne McGhee said in the statement. “We’re thankful for the outpouring of love and support from the community. Even more, we are comforted to know that his works and memory will live on for years to come.”

A memorial service is scheduled for 11 a.m. Jan. 4 at Morningstar Missionary Baptist Church in Goulds.