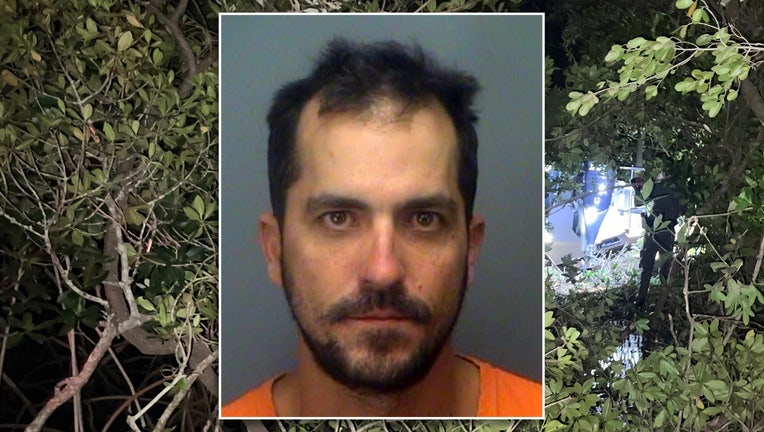 Paul Rae, 38, is currently on federal supervised release status due to his indictment in the January 6, 2021 riot at the U.S. Capitol, according to the Pinellas County Sheriff's Office.

Deputies with the Pinellas Marine Unit found the vessel aground on a small island after witnesses reported it speeding in the Intracoastal Waterway around 10 p.m.  It was found about 75 feet from the waterline. 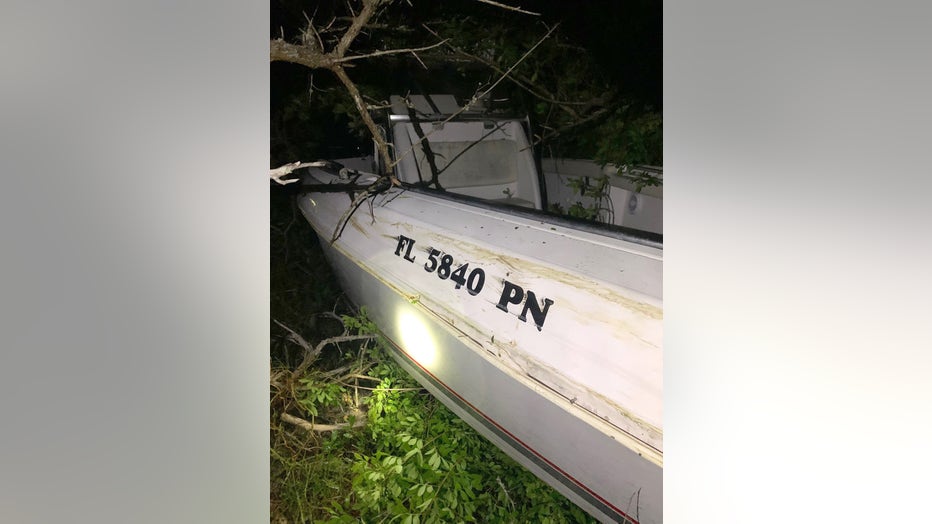 Rae and his passenger were also found on the island.  Deputies say they were uninjured but showed signs of impairment.

Rae was arrested and taken to the Pinellas County jail where he was charged with one count of BUI.