A was woman walking out of work by herself at night just after dark when a man pops out of nowhere and attacks.  It it's every female's worst nightmare.  That victim is okay today, thanks to an unsung hero.

“I heard a loud yell for help. When I looked it was one of the young ladies that works at the end of the building,” said Rodney Sanchez.

He had just wrapped up teaching a classroom full of security officers when he suddenly found himself practicing what he'd been preaching.

“This woman was screaming for her life?” asked FOX 35 reporter Holly Bristow.  “She really was,” said Sanchez. And, he says he saw a man chasing her.  “As she yelled for help I saw the sparks of a stun gun go off,” said Sanchez.

Sanchez says he grabbed his gun.

“I then yelled at the suspect to get on the ground not to move at which point I had him put his hands behind his back. He announced to me that he was armed and since didn't know to what capacity, I told him to cross his legs,” said Sanchez.

He was right in front of his office at the S-2 Safety Intelligence Institute.

“As I was getting him detained, I was giving her instructions to call 911 and to tell them (that) security officers present, person being detained lawfully until they arrived,” said Sanchez.

Deputies say before Sanchez jumped, the suspect, Ivan Montesarias, doused the victim in the face with pepper spray, chased her with his stun gun activated and also had two sets of handcuffs plus a knife on him.

“I don't think the suspects intentions were any good,” said Sanchez.

He’s reluctant to accept the “hero” title, adding,  ”I'm glad that all the training I've had in my life actually came to use. Its not something I planned for.  It really was being in the right place at the right time.”

There's a good chance he saved that woman's life.

Sanchez was arrested and charged with aggravated assault and battery. He’s now being held on a $3,650 bond. 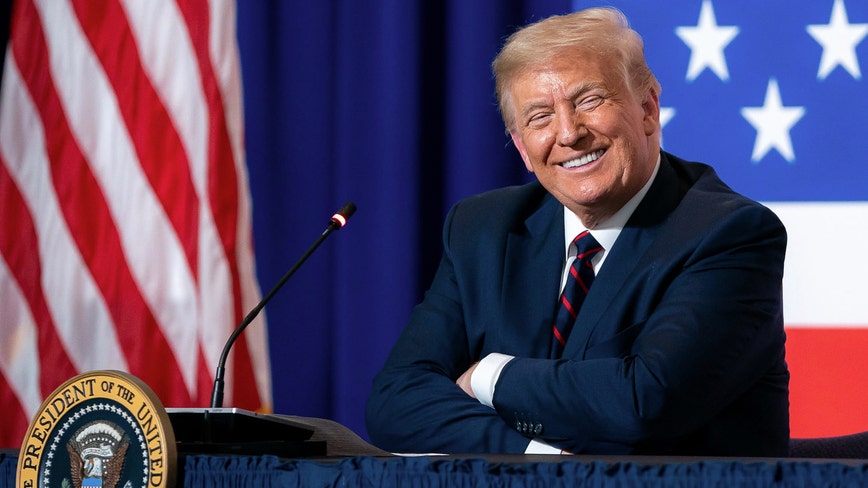