Orange County deputies are investigating after four people were shot in what appears to be three separate shootings.

ORLANDO, Fla. - Orange County deputies are investigating after four people were shot in what appears to be three separate shootings.

According to deputies, a security officer was in the parking lot of the club reporting a shooting incident to deputies when an unknown armed suspect shot at him and the deputies. The security officer sustained a non-life threatening gunshot wound and was transported to ORMC in stable condition.

The deputy was not injured. The suspect fled the scene. 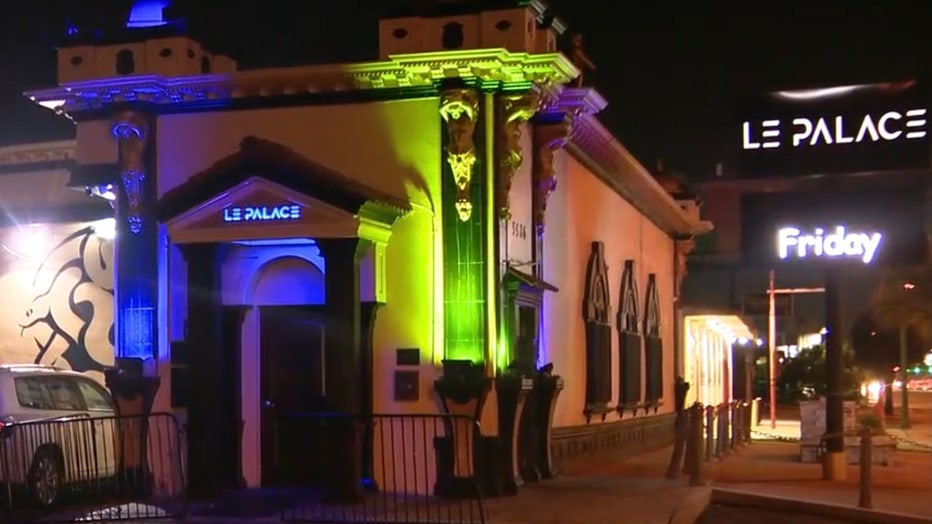 While on scene, deputies were flagged down by three victims with gunshot wounds. That incident took place near the intersection of Tropical Drive and South Orange Blossom Trail. The victims were transported to the hospital with non-life threatening injuries and are in stable conditions.

Detectives are on scene and the investigation is ongoing.