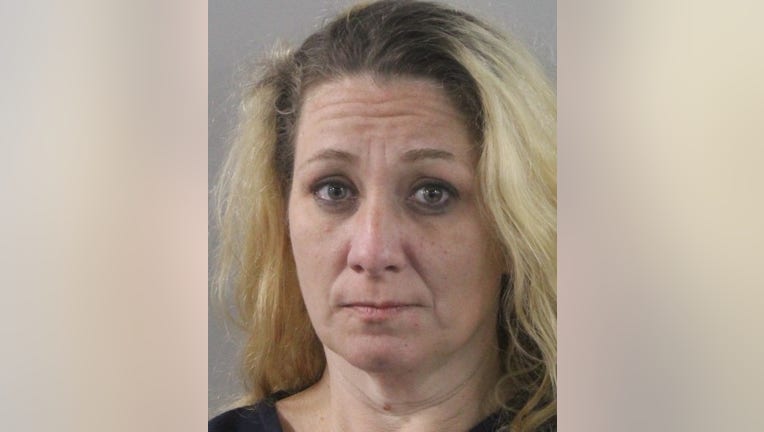 POLK COUNTY, Fla. - A crime spree through Polk County Saturday ended with deputies shooting and seriously injuring a man. A day later, deputies said they arrested the woman who was with him.

Brackin was expected to be charged with grand theft auto and armed burglary.

Polk County deputies said Brackin was identified through an anonymous tip, which led them to discover she had been arrested that morning by Winter Haven police for violation of probation that morning.

Correa, who was shot by a Polk County deputy, remained in the hospital in stable condition and will be charged once he is released, say deputies.